Dokken at the Coach House

Dokken at the Coach House

Yesterday we returned to one of our favorite local venues, the Coach House over in San Juan Capistrano, this time for an evening of old school rock and roll with Dokken.  After having just seen George Lynch a few weeks back, we were definitely ready to hear an extended set list of Dokken’s hits.

We arrived at 7pm, and took our seats a few rows back stage right – another excellent spot to enjoy the show.  As a reminder, in order to get the best seats you need to make dinner reservations, and the earlier you make the reservations, the closer you will be to the stage.

The first opening band, The Gary Moon Band, came on stage a bit after 8pm.  We weren’t familiar with Gary, but it turns out he had stints singing for both Night Ranger and Three Dog Night.  He played songs from both of those bands, as well as several original tracks – and they were all rocking.  An excellent way to start off the night.

Shortly after Gary finished his set, Liquid Circus was on stage.  We’ve heard them open at the Coach House on several occasions.  They play a tight set (especially the guitarist), and the crowd loves them.

Once Liquid Circus finished up, the crowd was ready for some Dokken.  After some brief reconfiguration of the stage – it was time to rock.  The band came out on stage – bassist Chris McCarvill, guitarist Jon Levin, original drummer “Wild” Mick Brown, and of course Don Dokken.  They immediately launched into Kiss of Death as the crowd cheered them on.

We’ve seen Dokken at the Coach House previously, and once again they did not disappoint.  They ripped through a great set that included all of their hits and a few deeper cuts as well.  The band obviously enjoys playing together, and it shows.  The banter between Mick and Don is fantastic, and worth the price of admission alone.  As to be expected, Don can’t quite hit the high notes as well as he used to, but his phenomenal tone makes up for any lack of high range.  Besides, he has Chris singing backup vocals – and together they recreate the great Dokken songs of old.

If you have a chance, go see Dokken in concert – we’ll see you there. 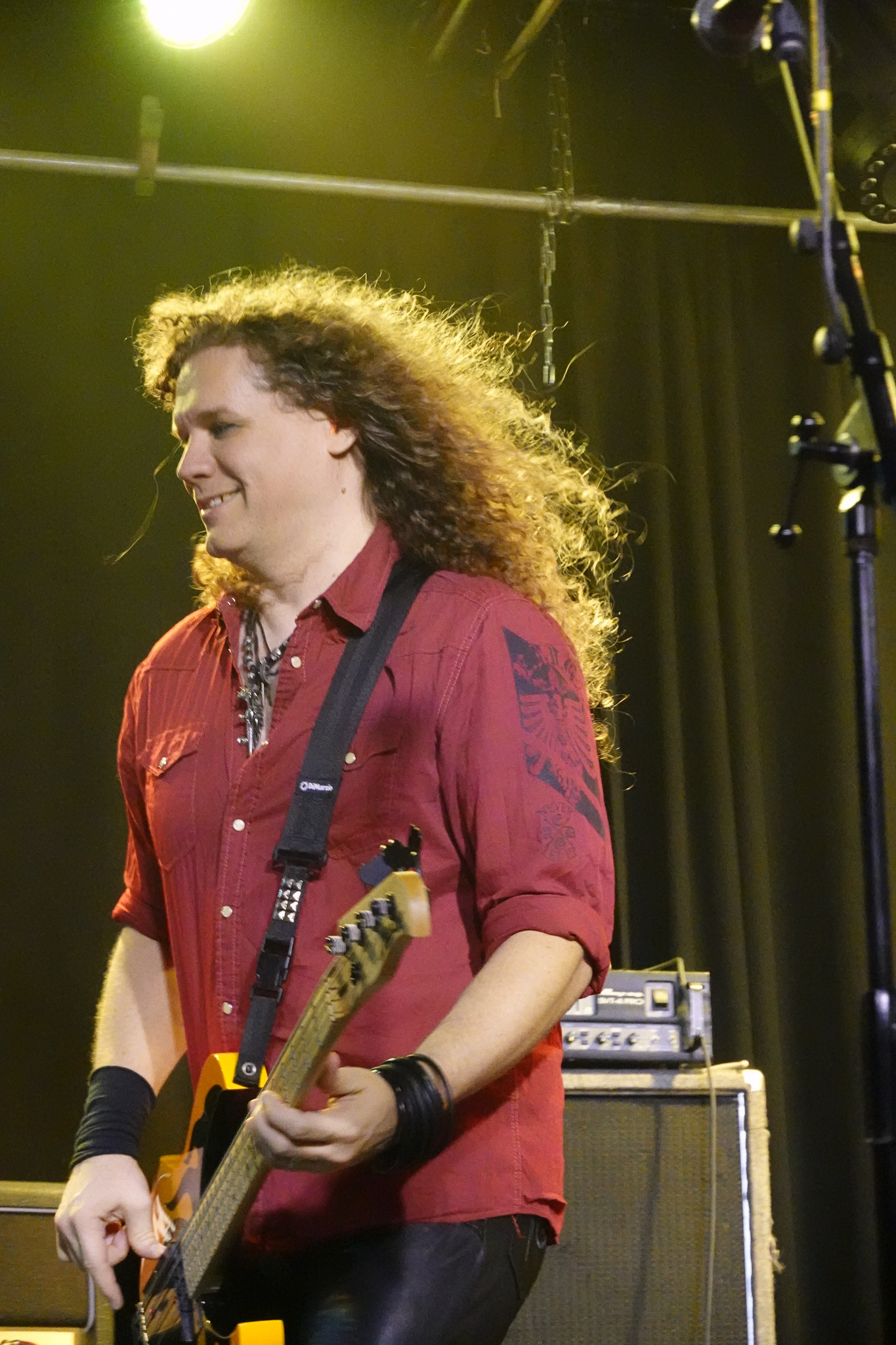 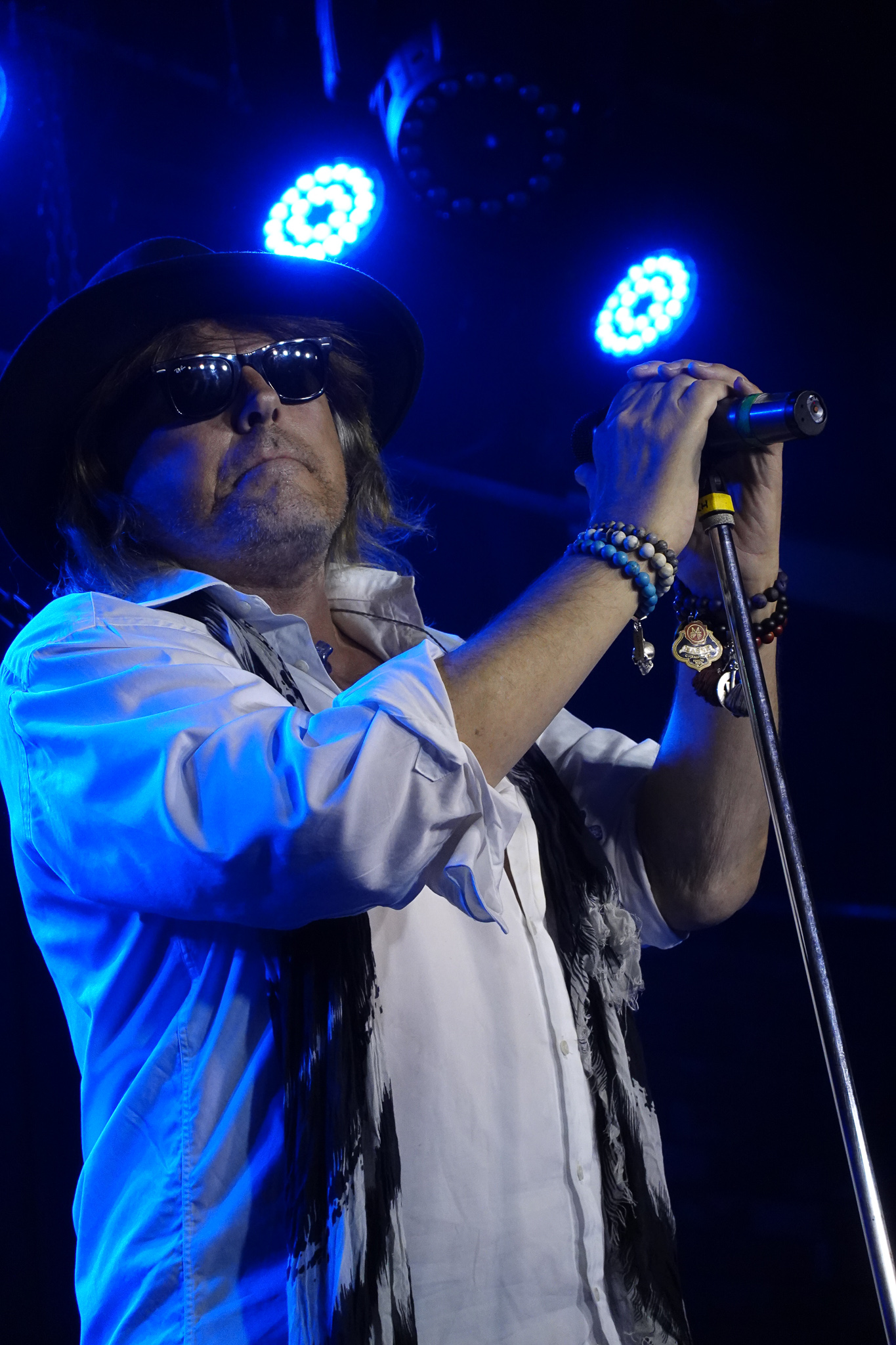 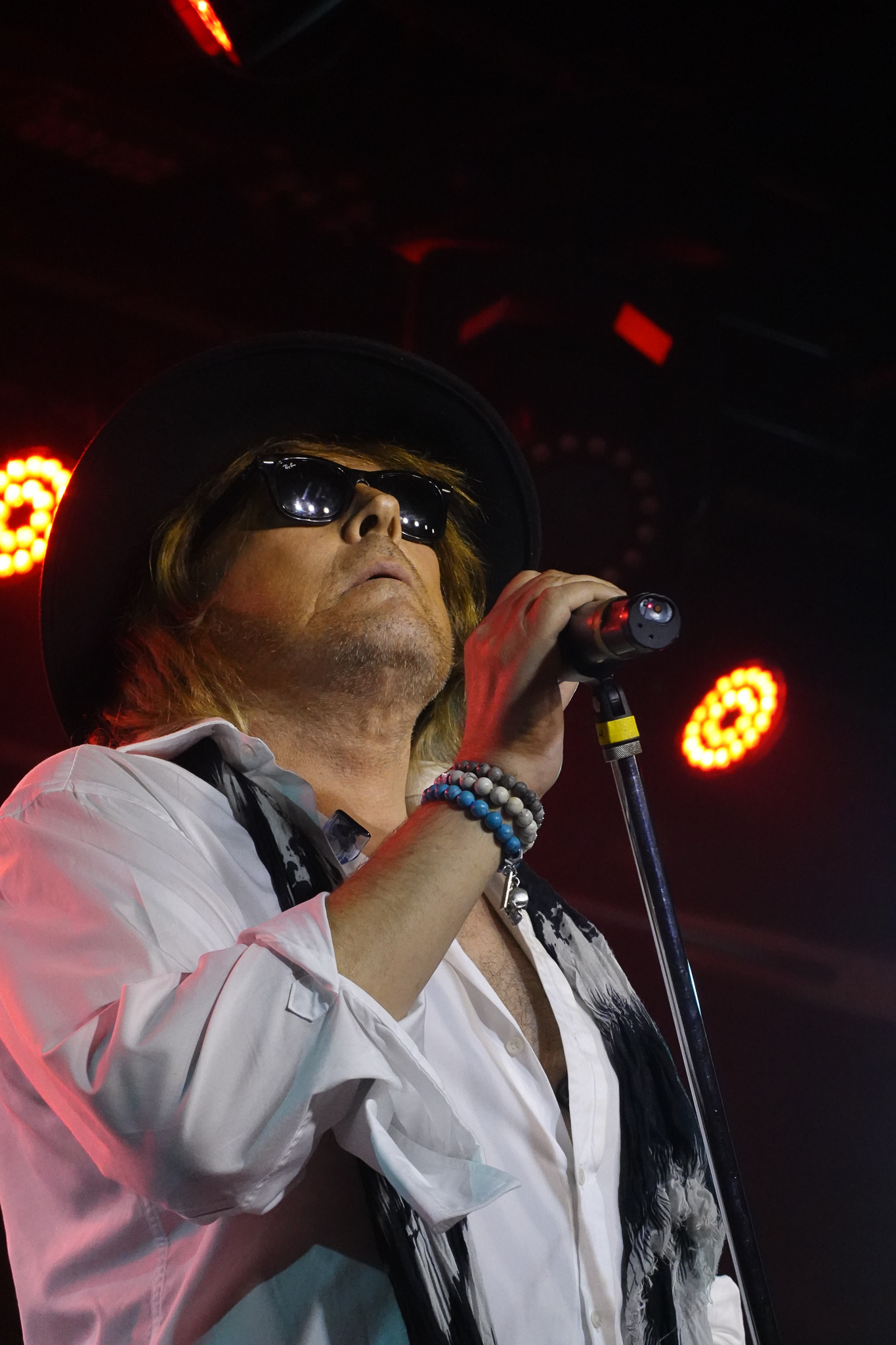 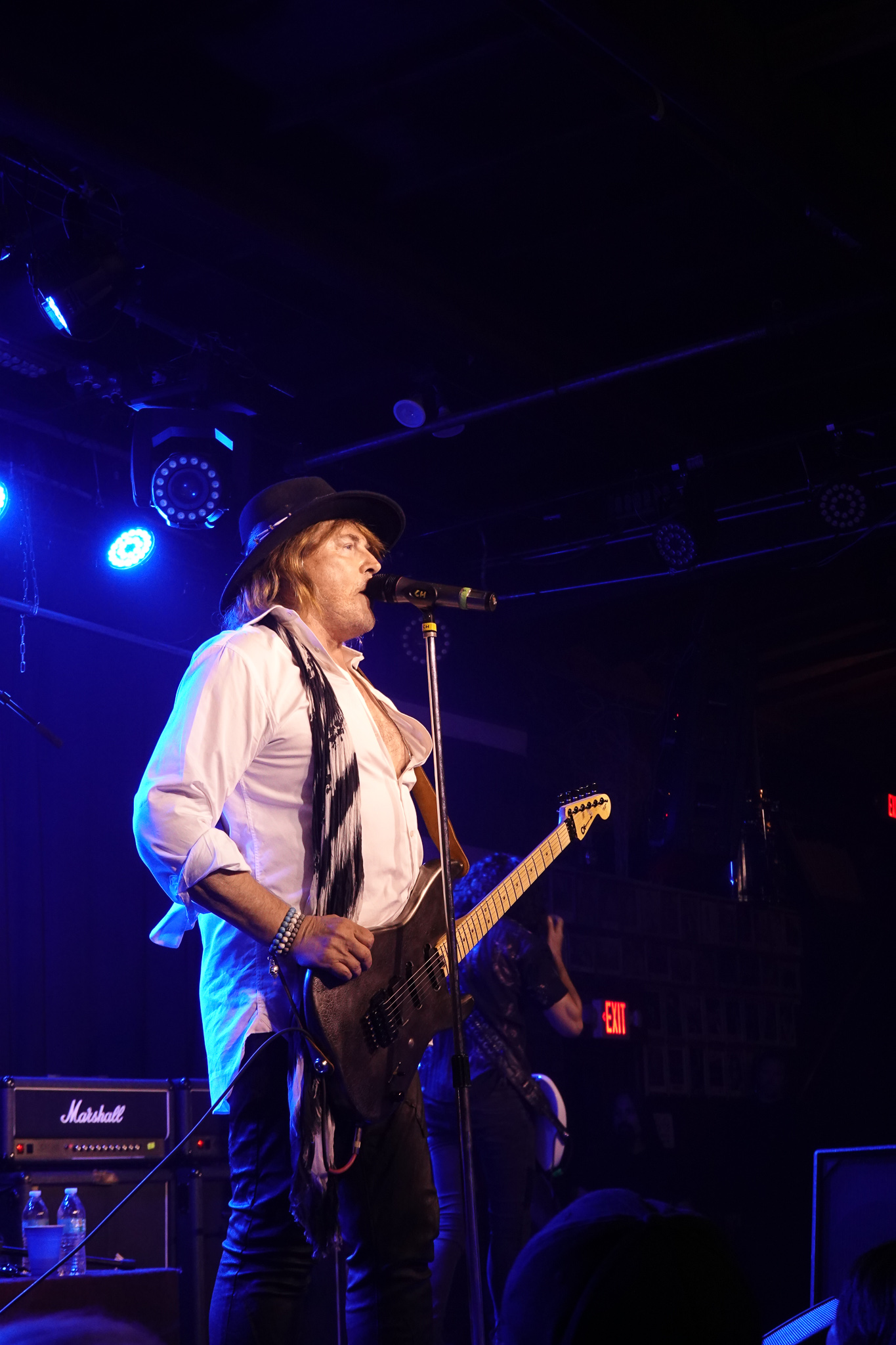 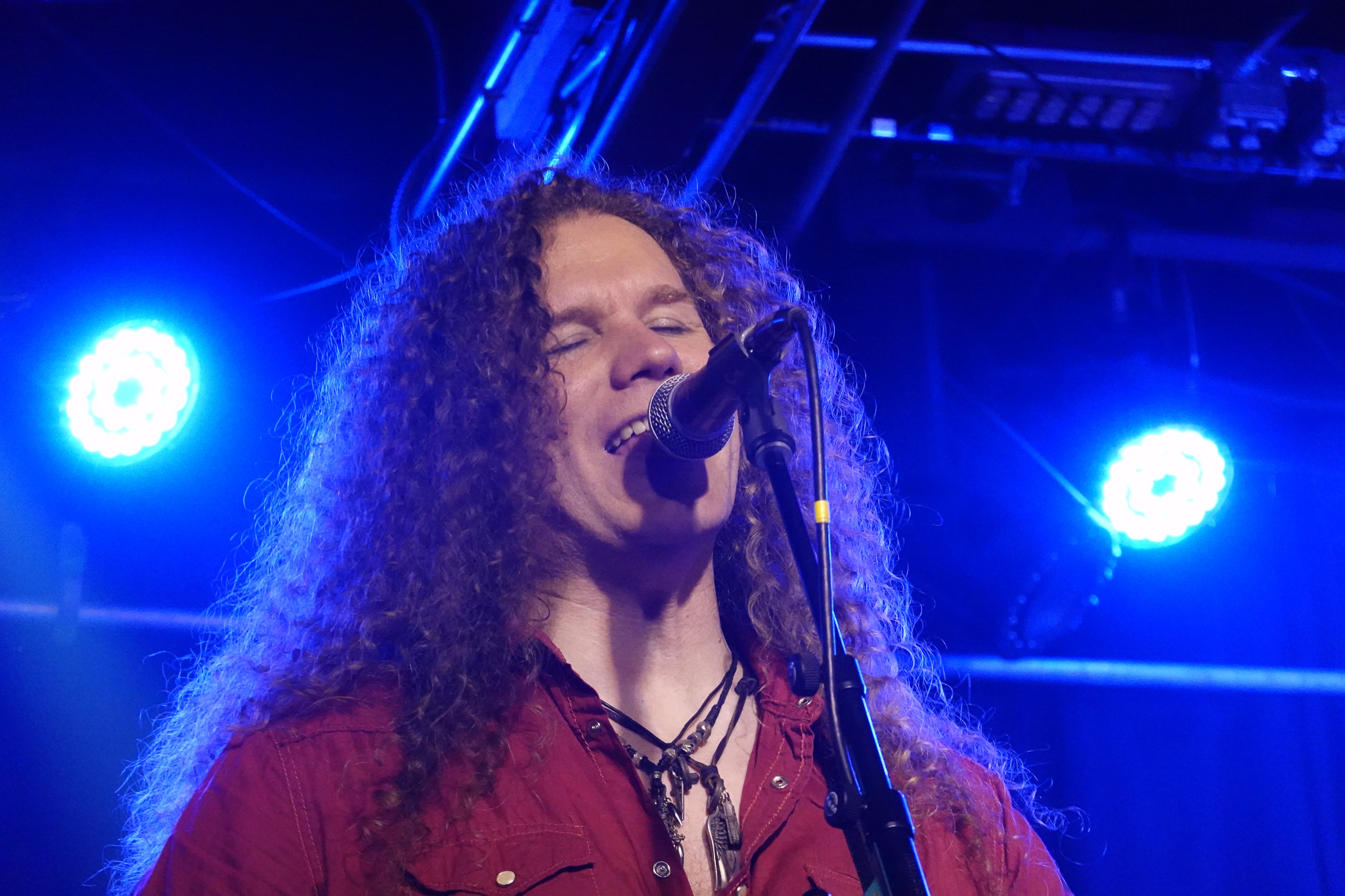 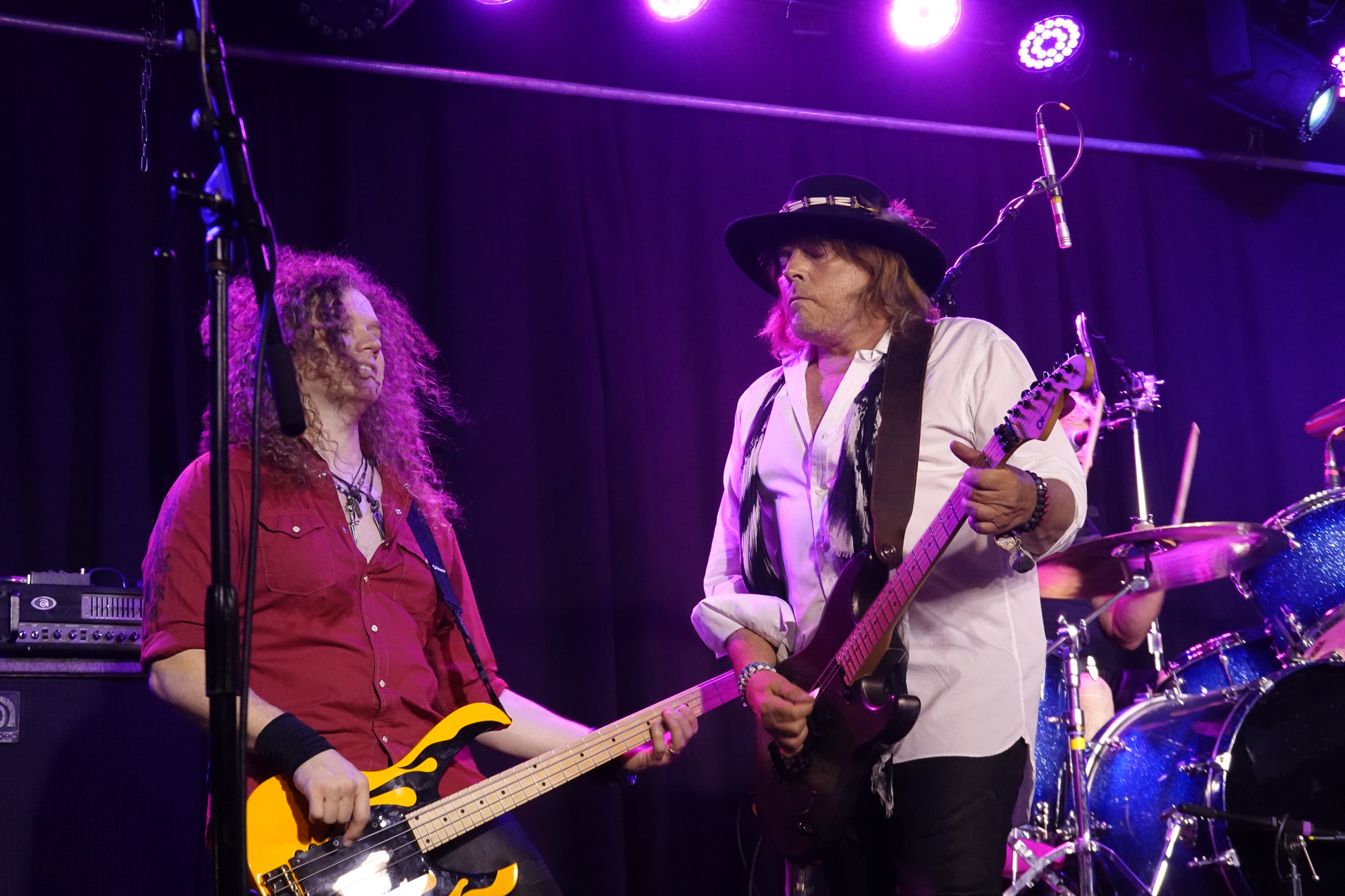 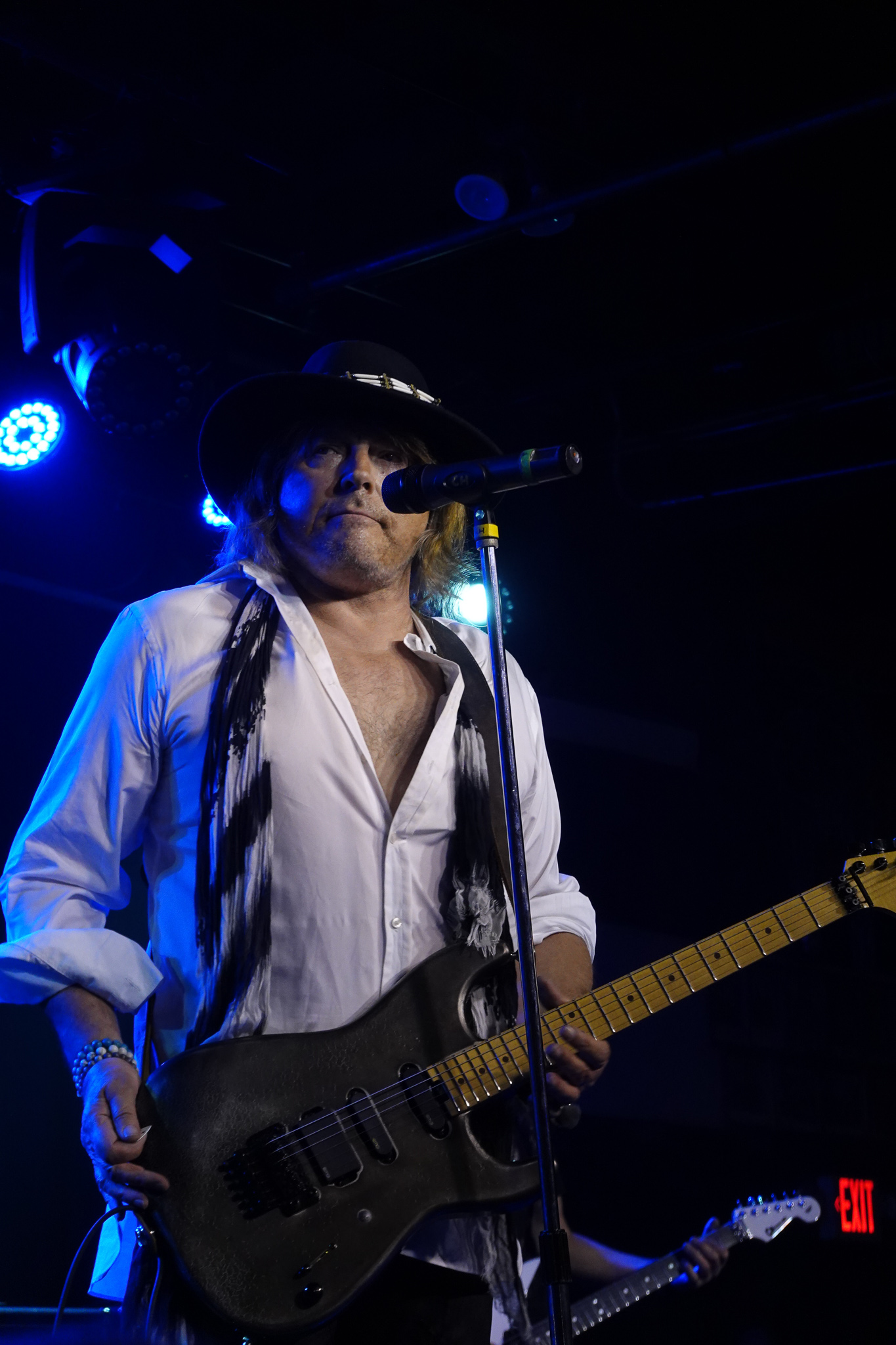 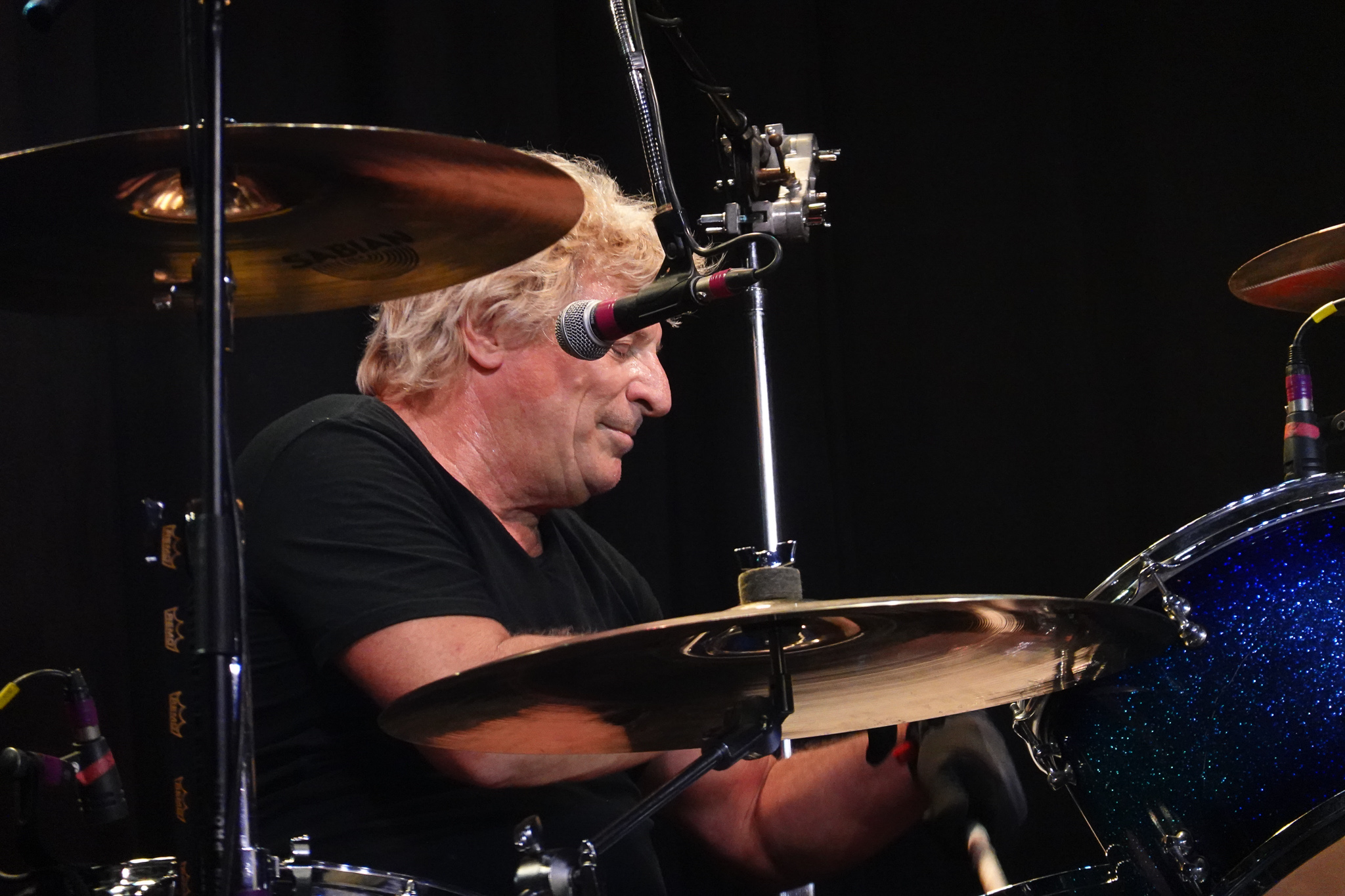 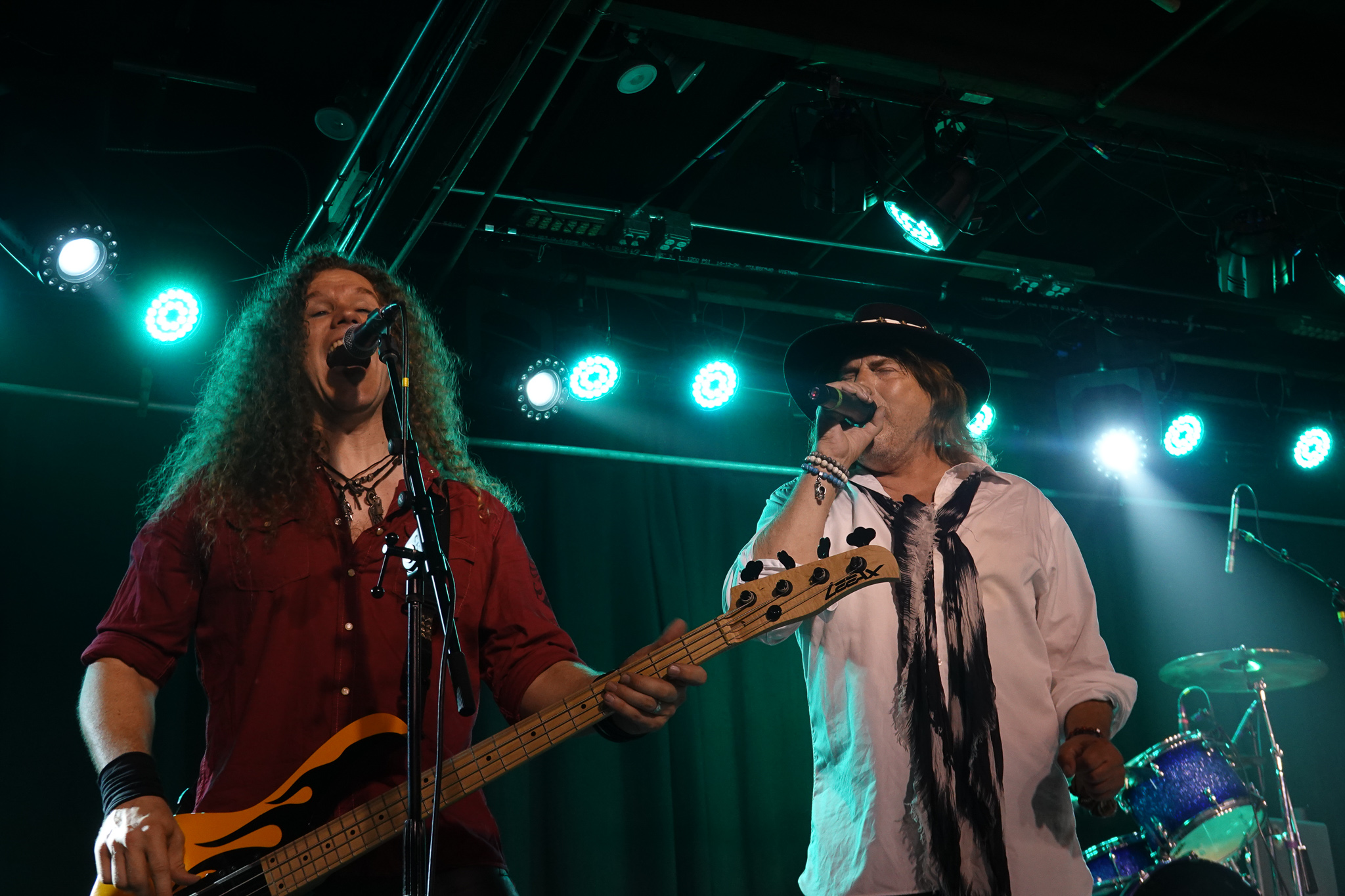 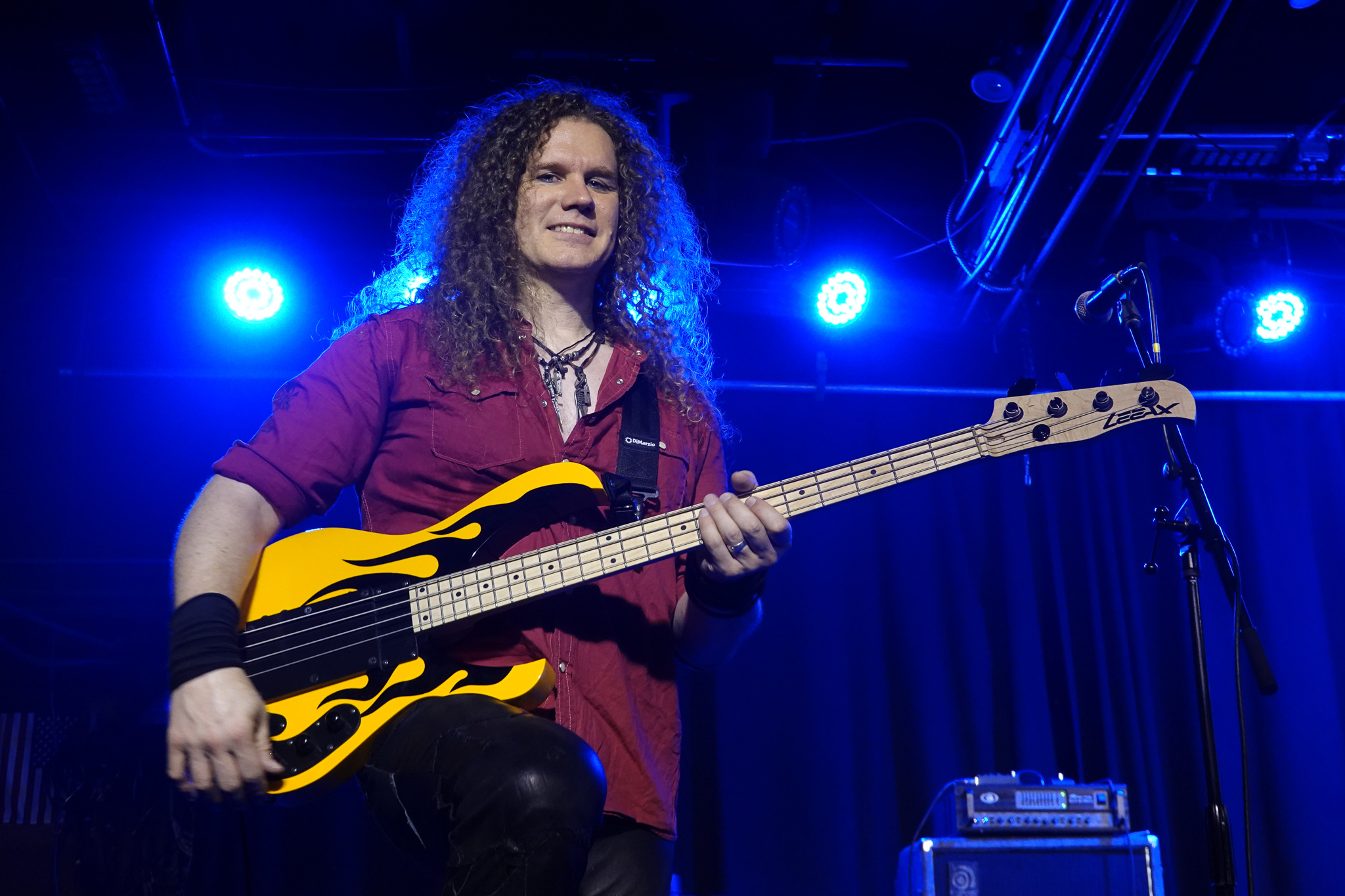 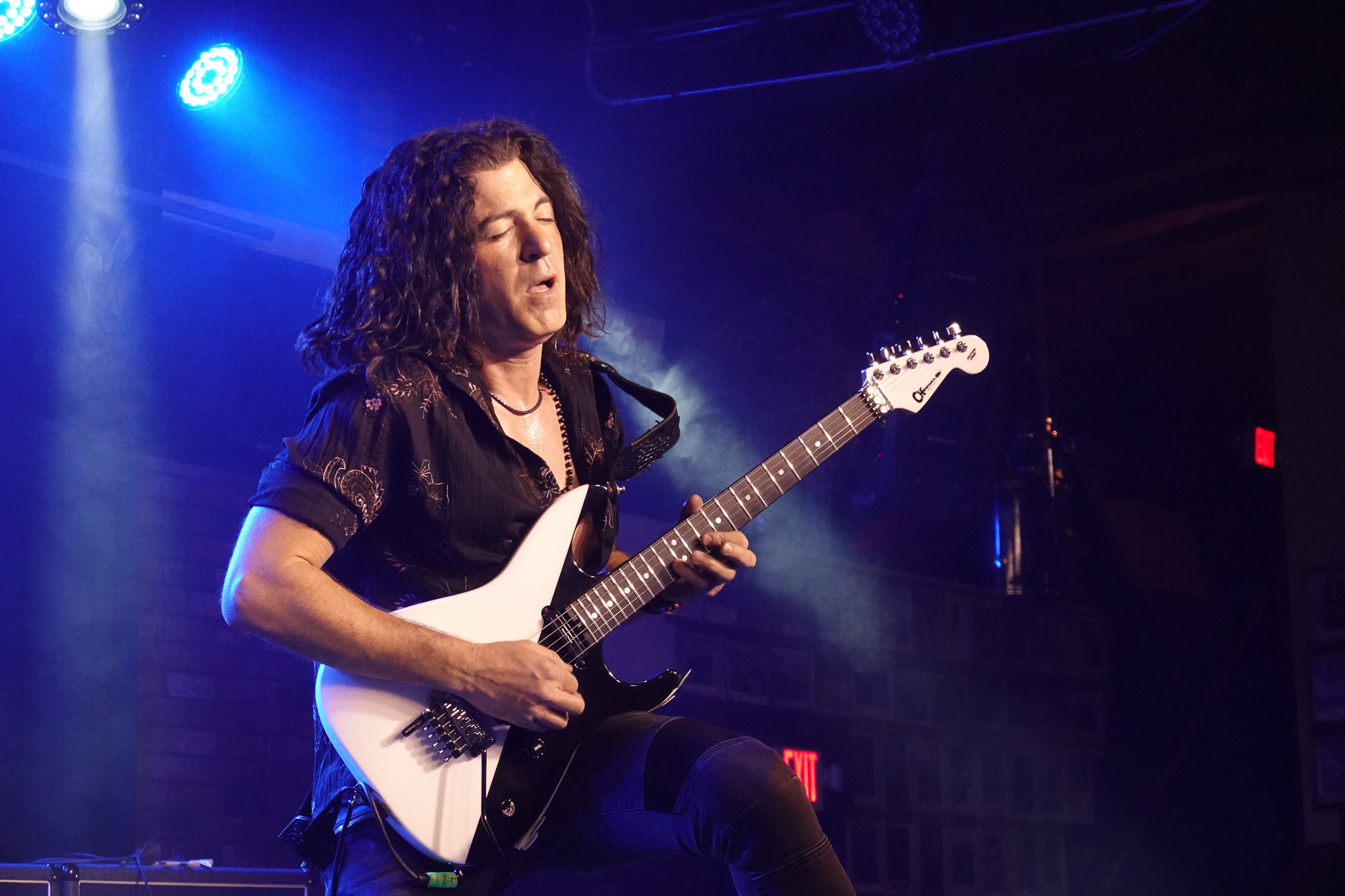 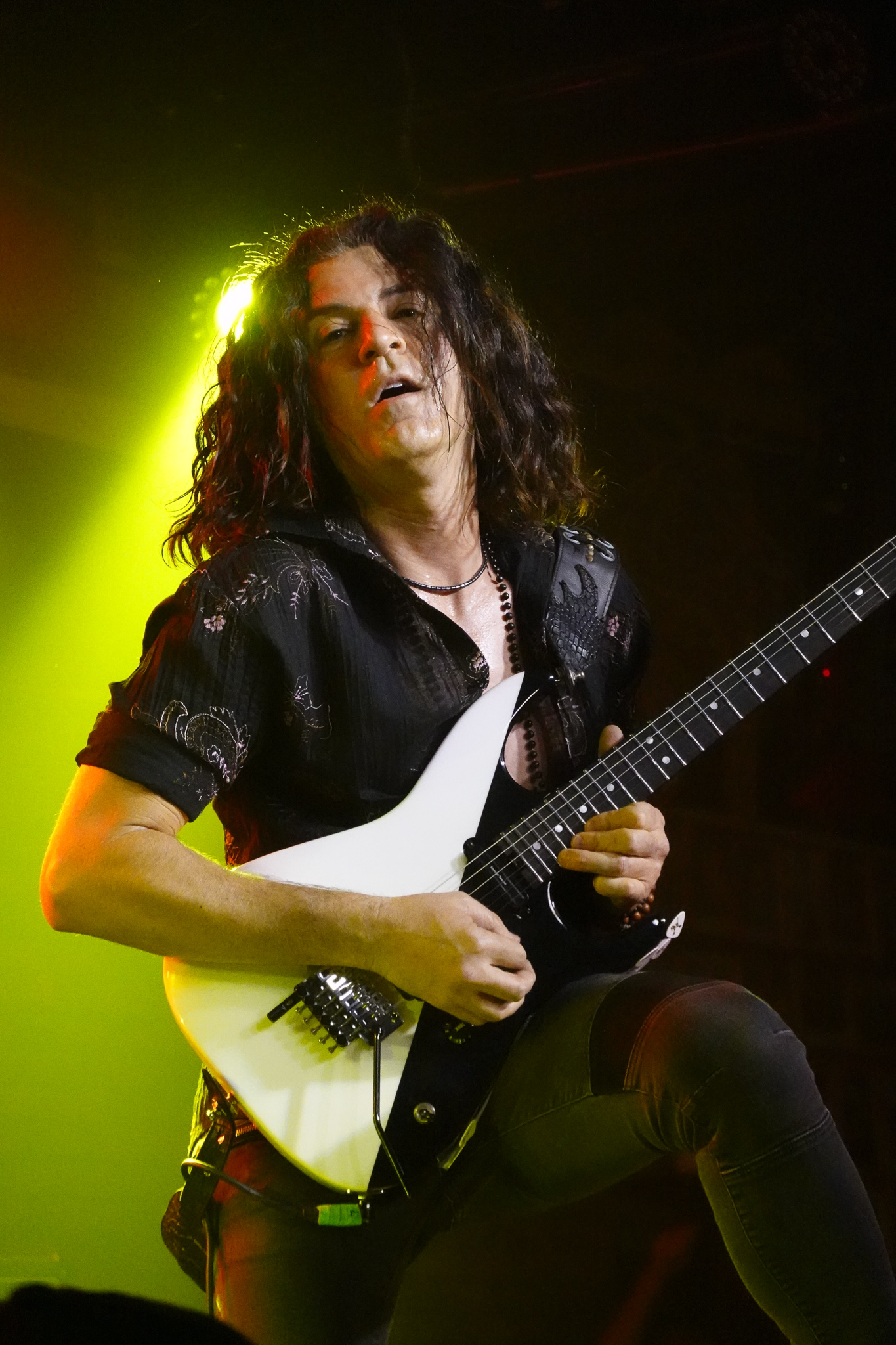 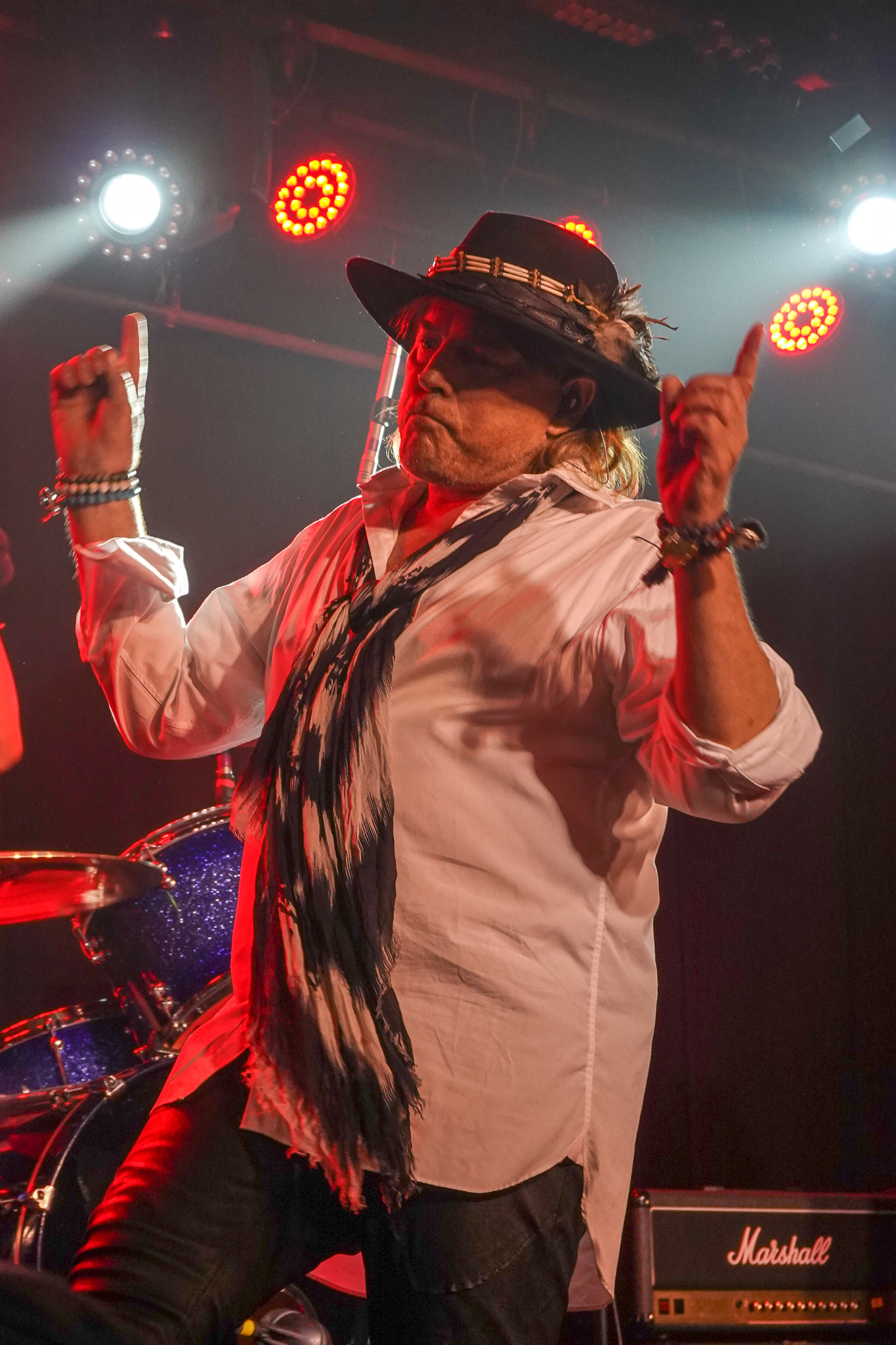 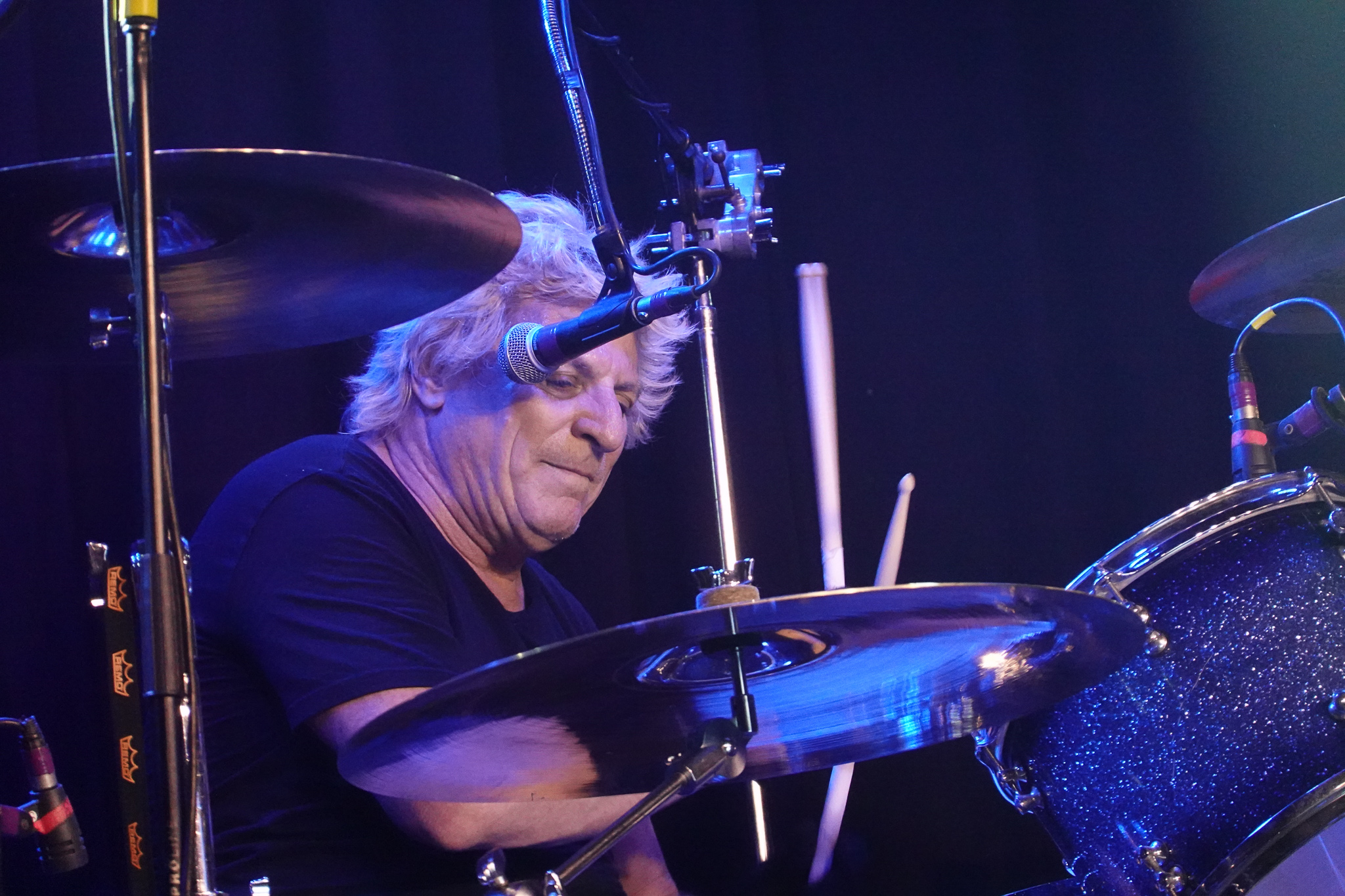 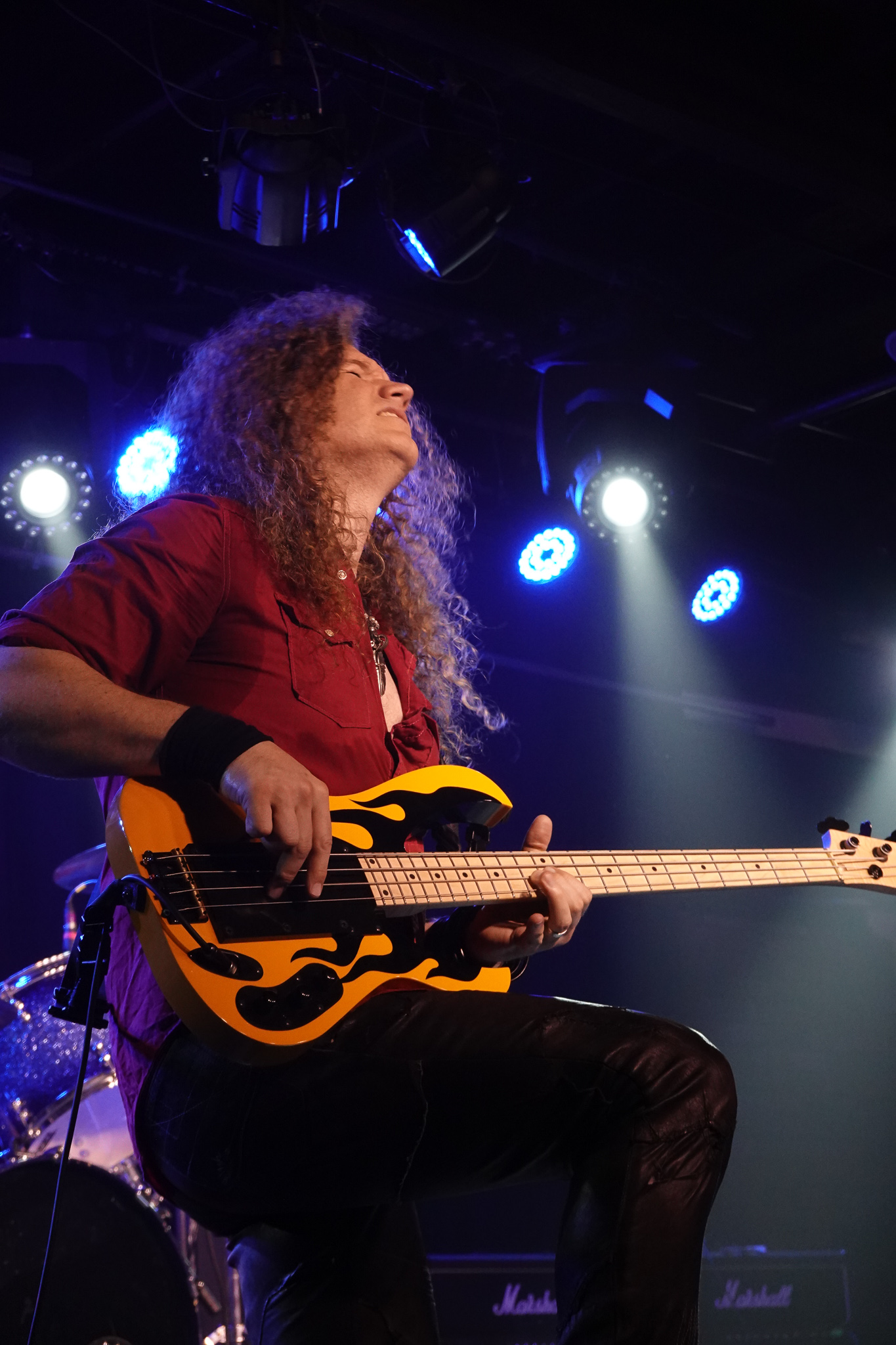 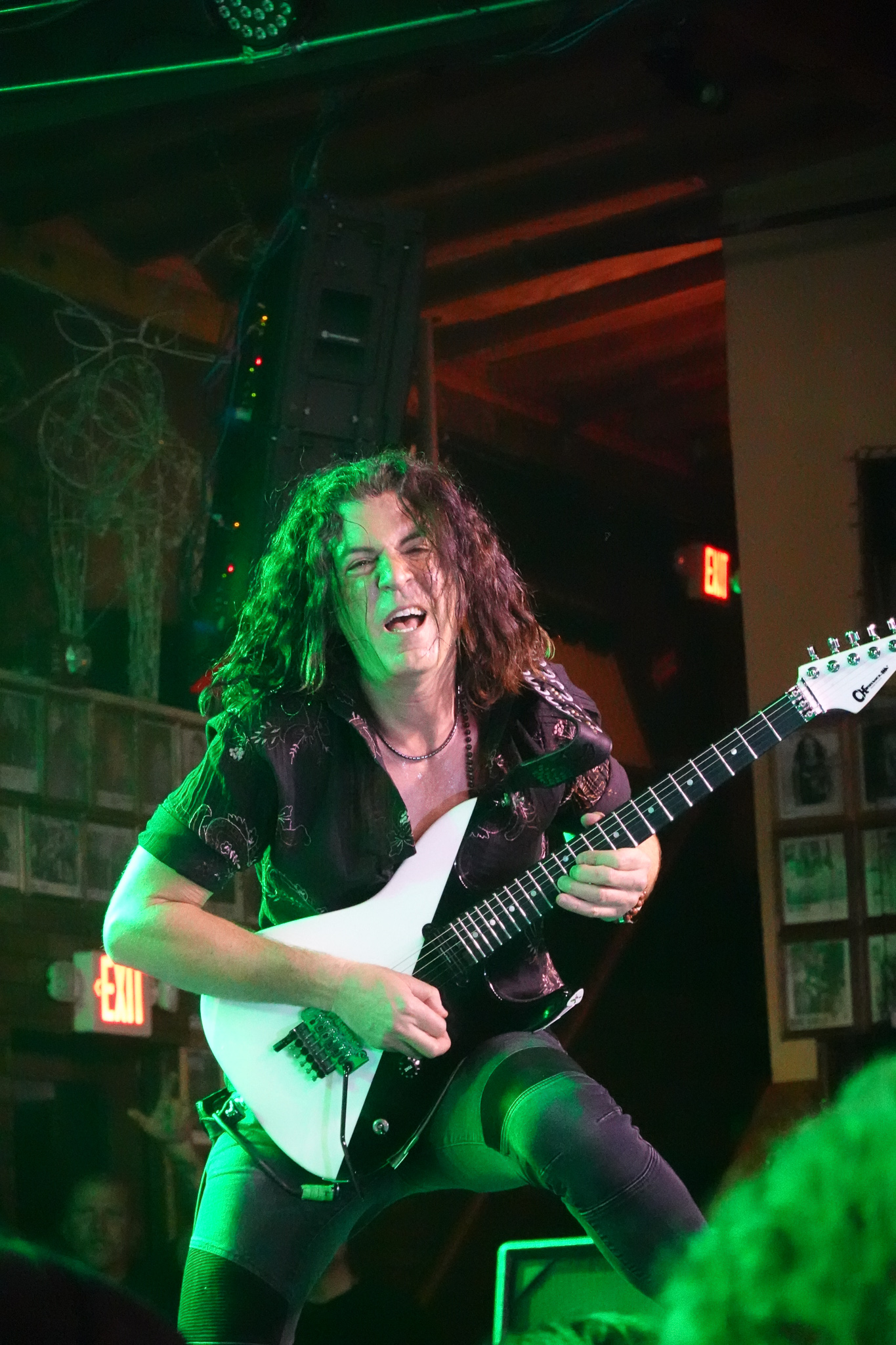 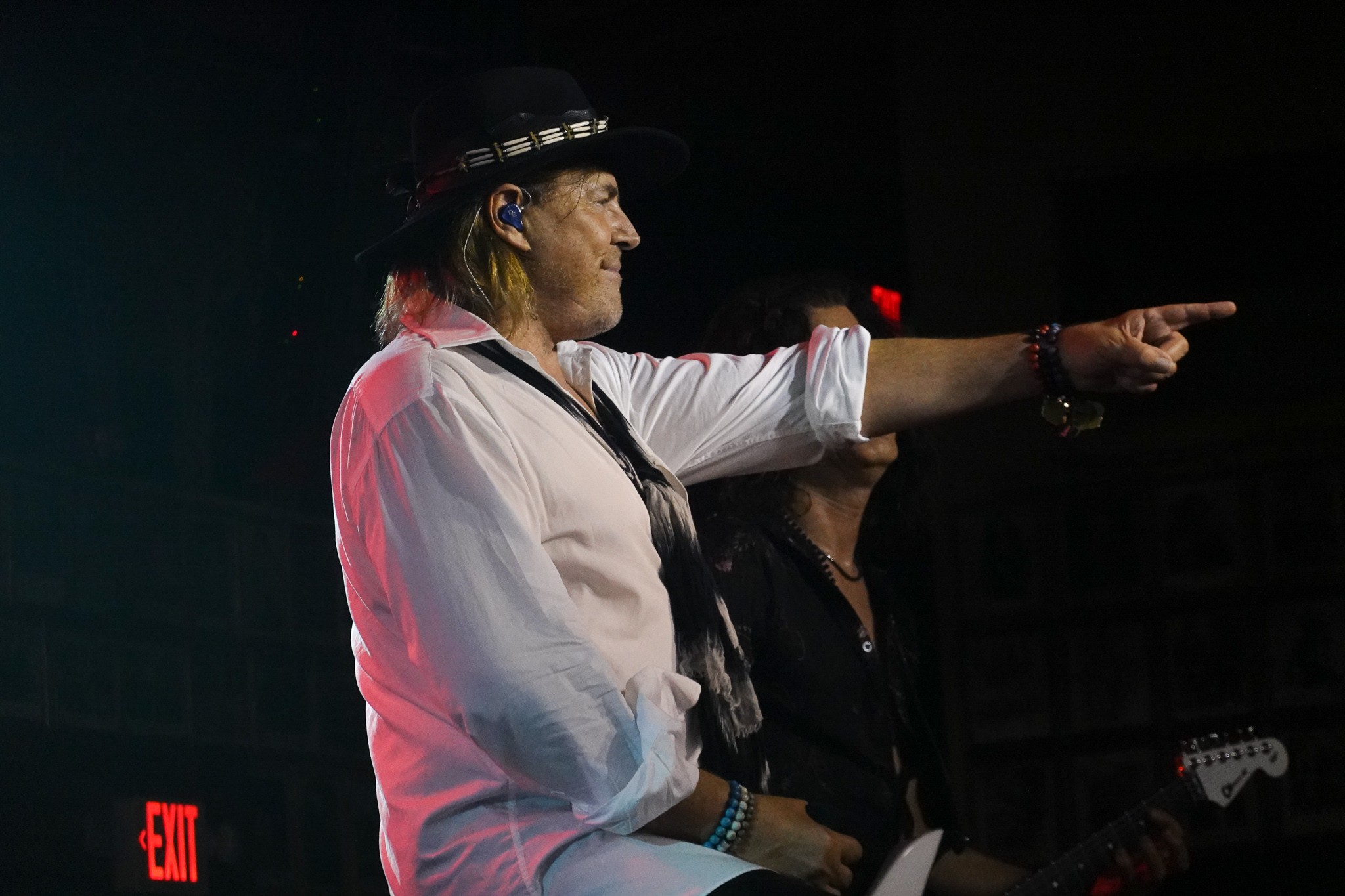 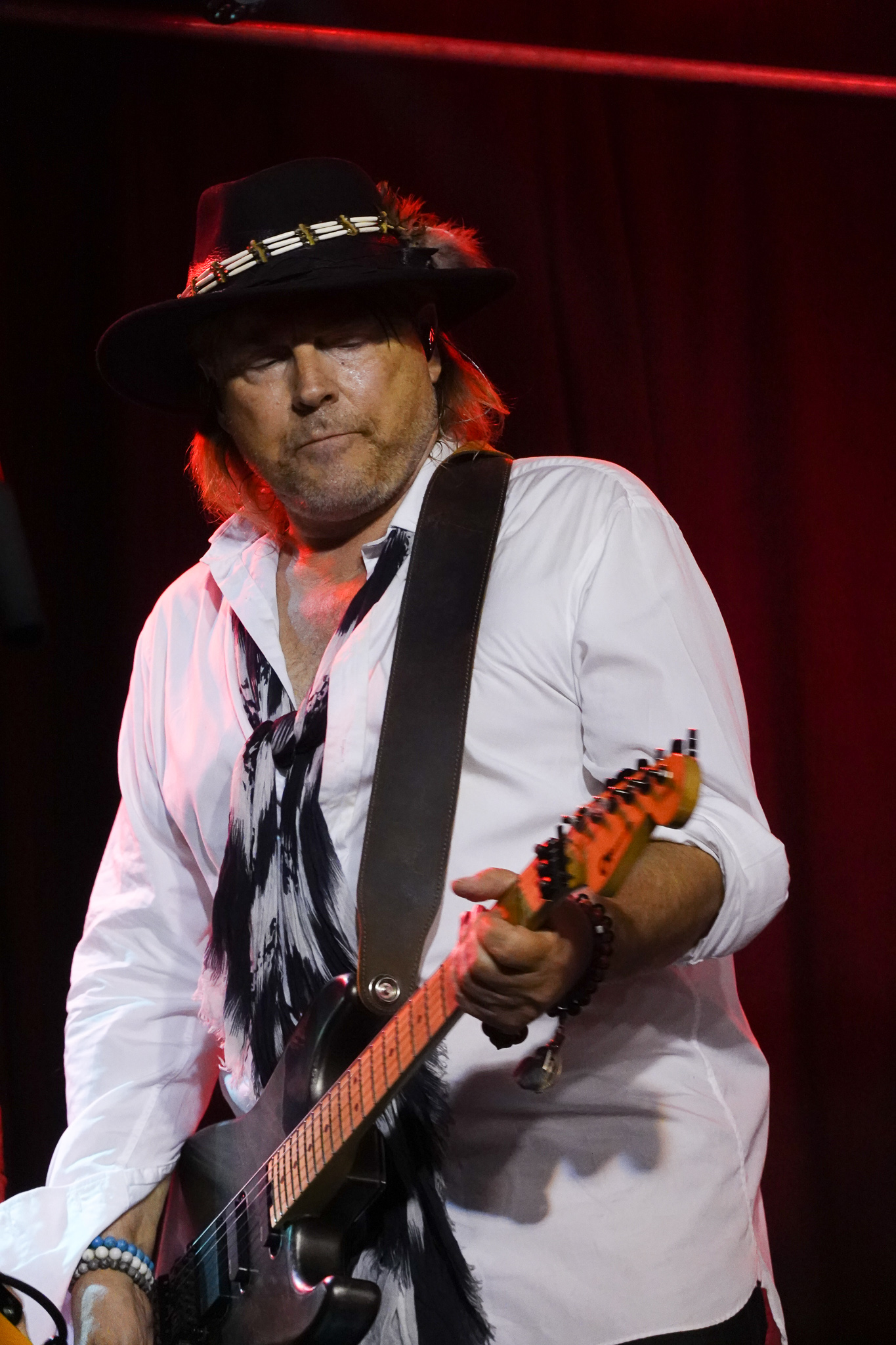 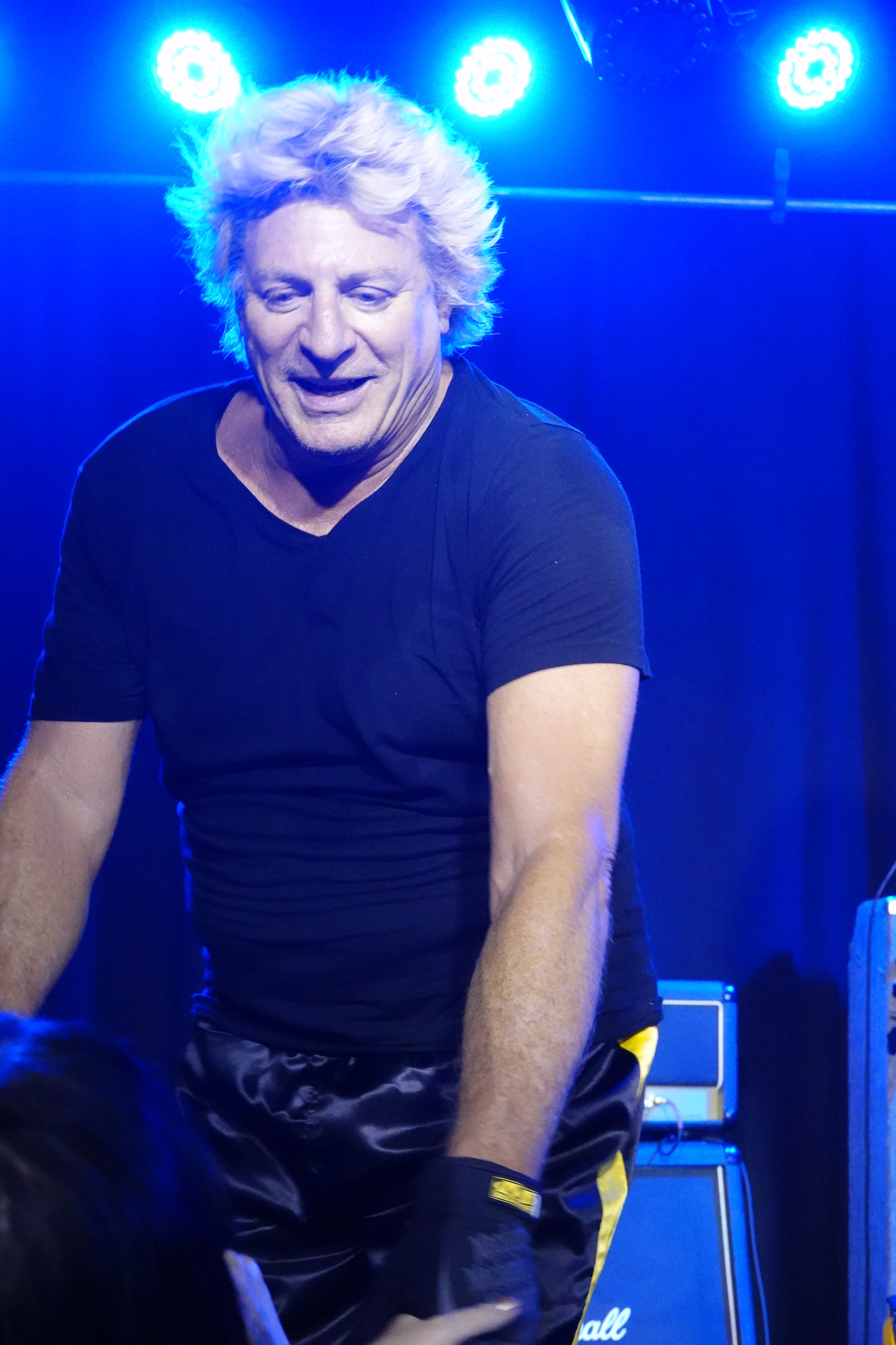 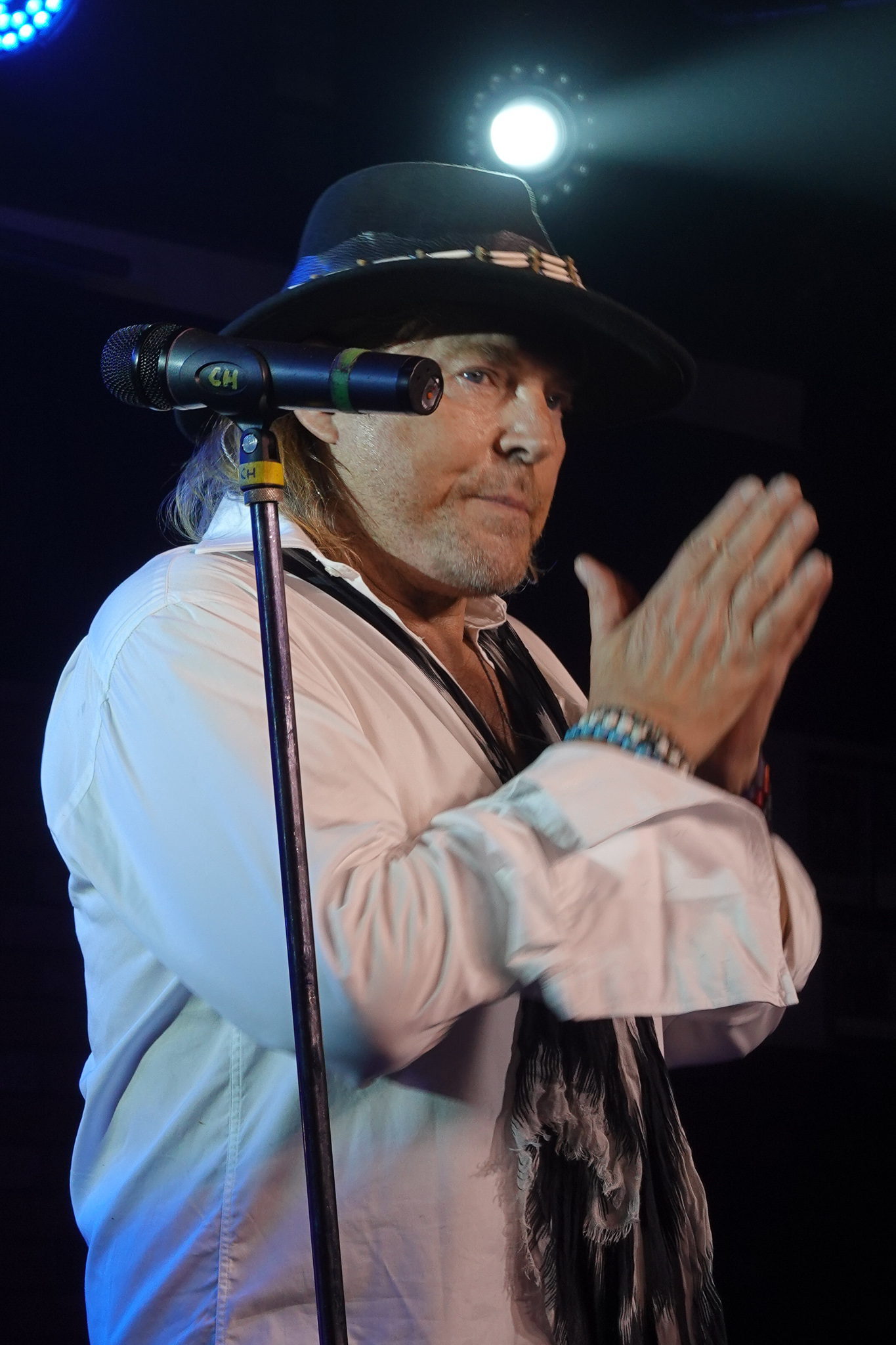 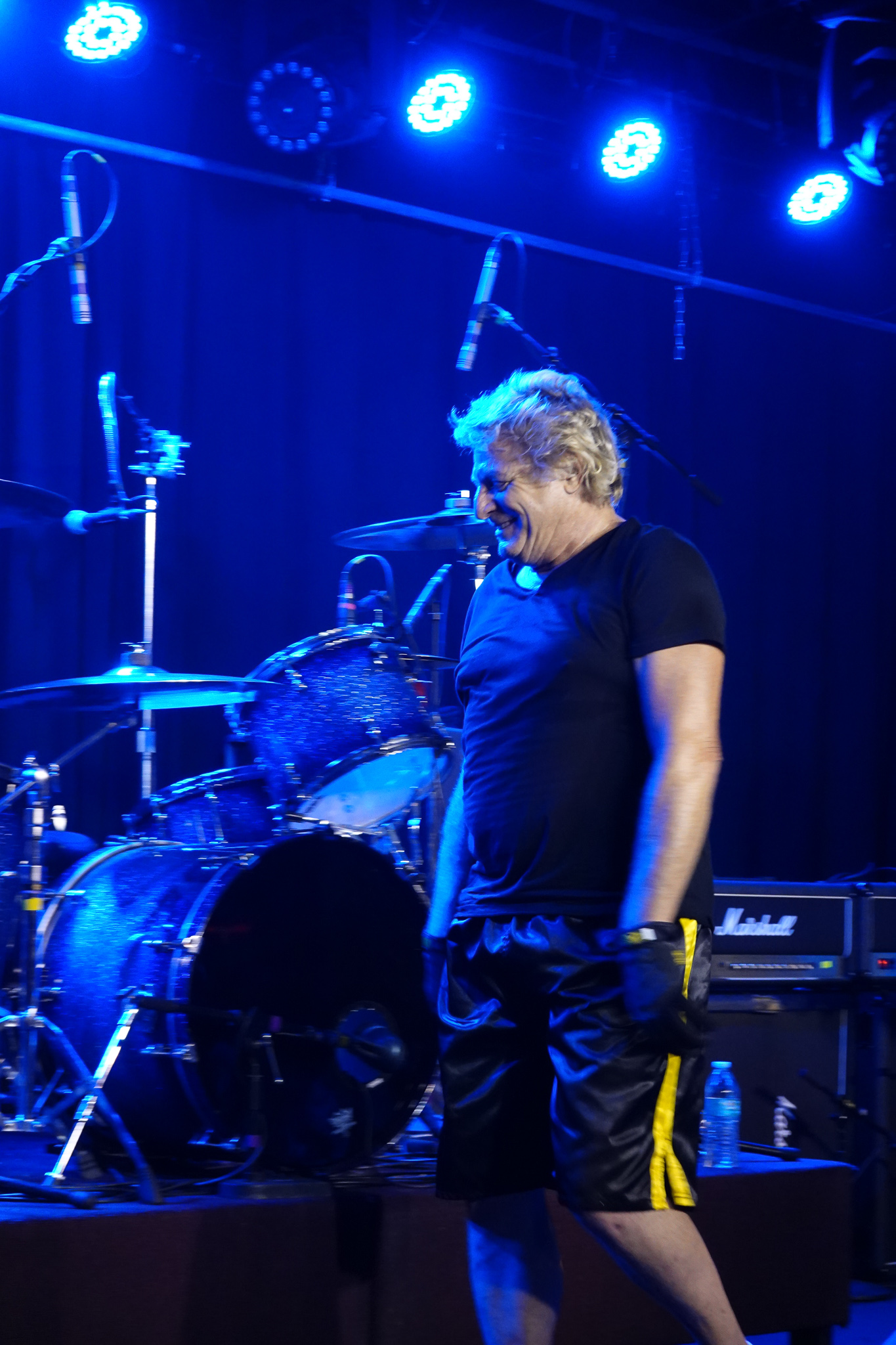 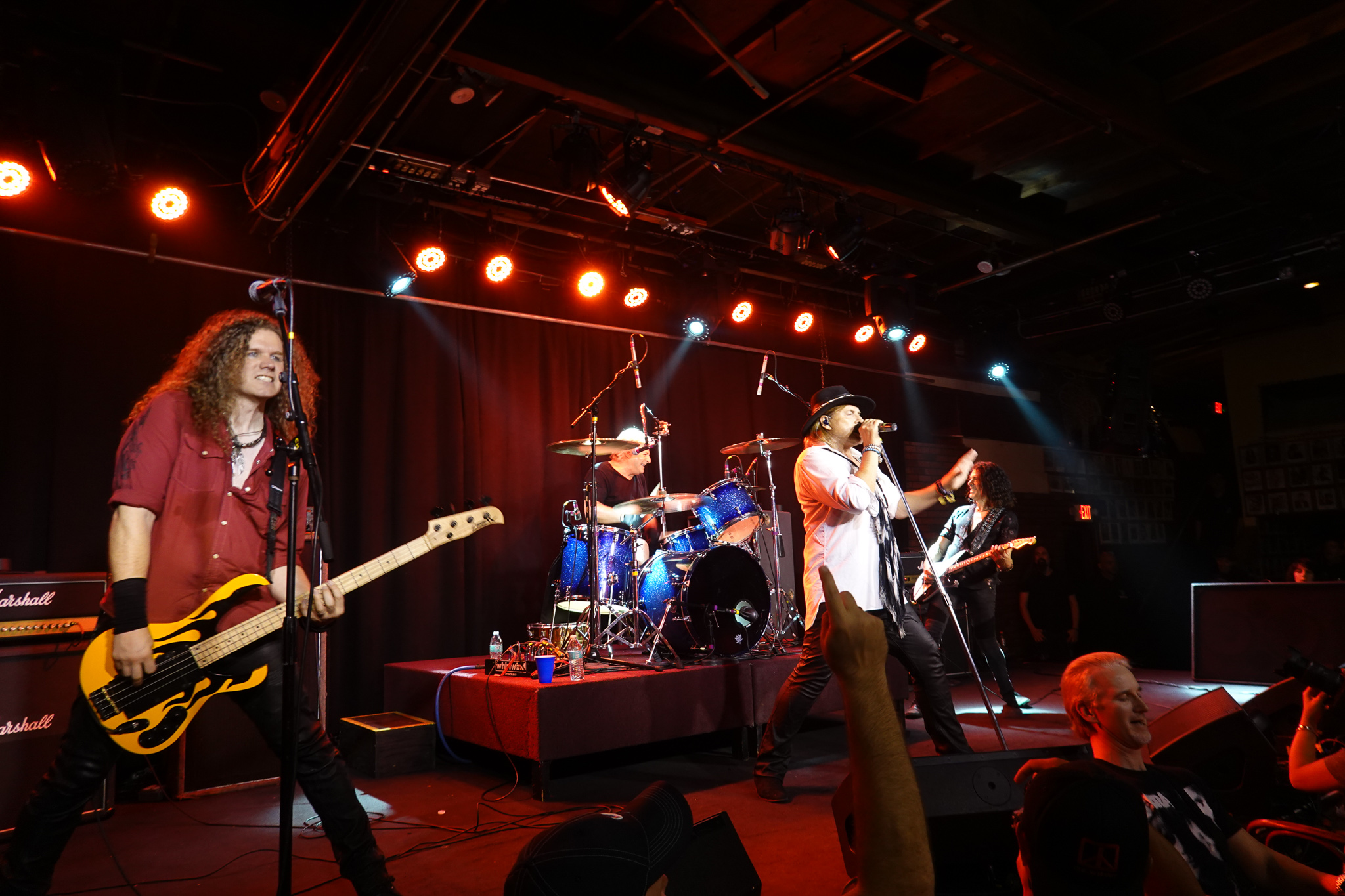 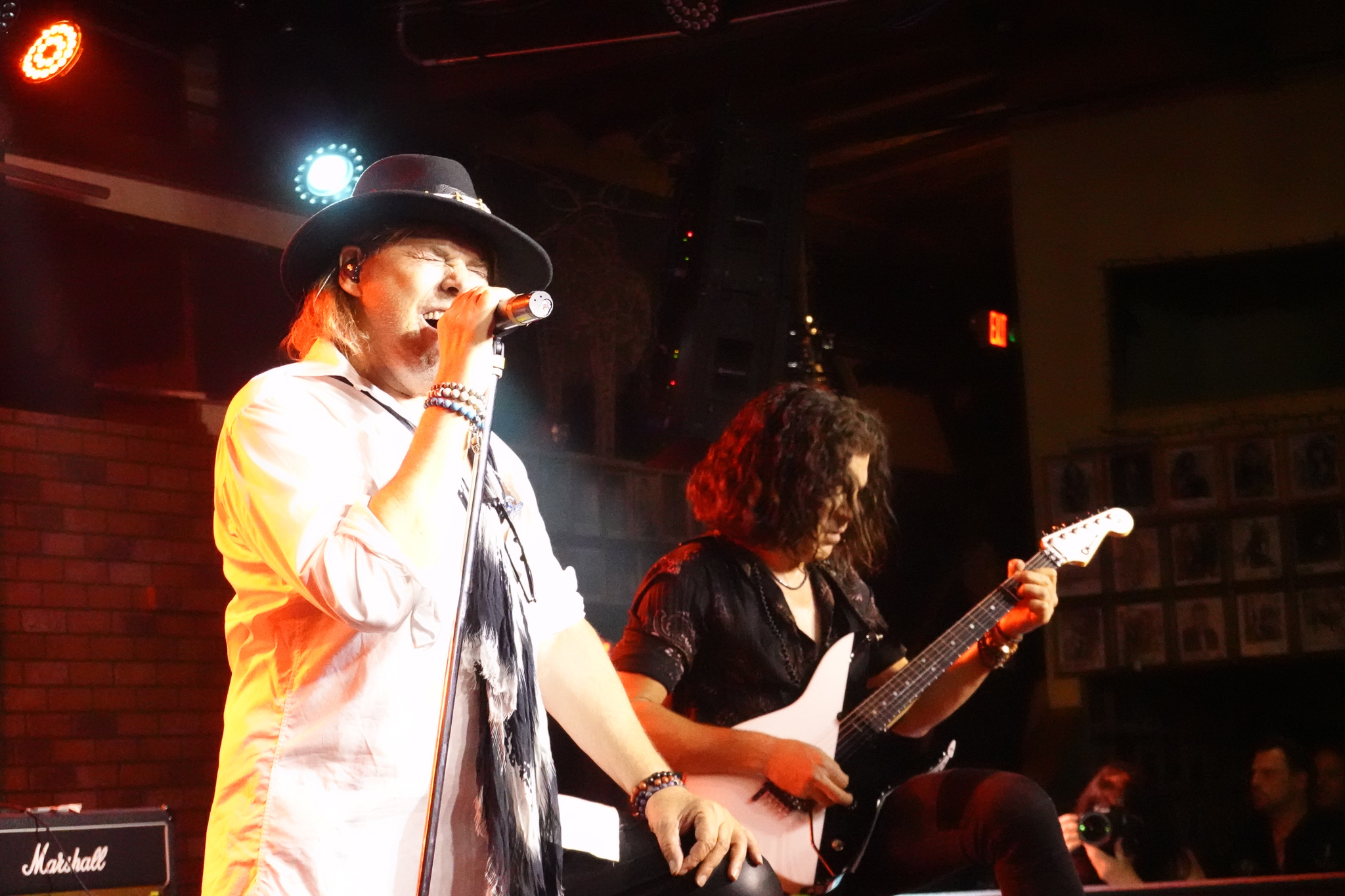 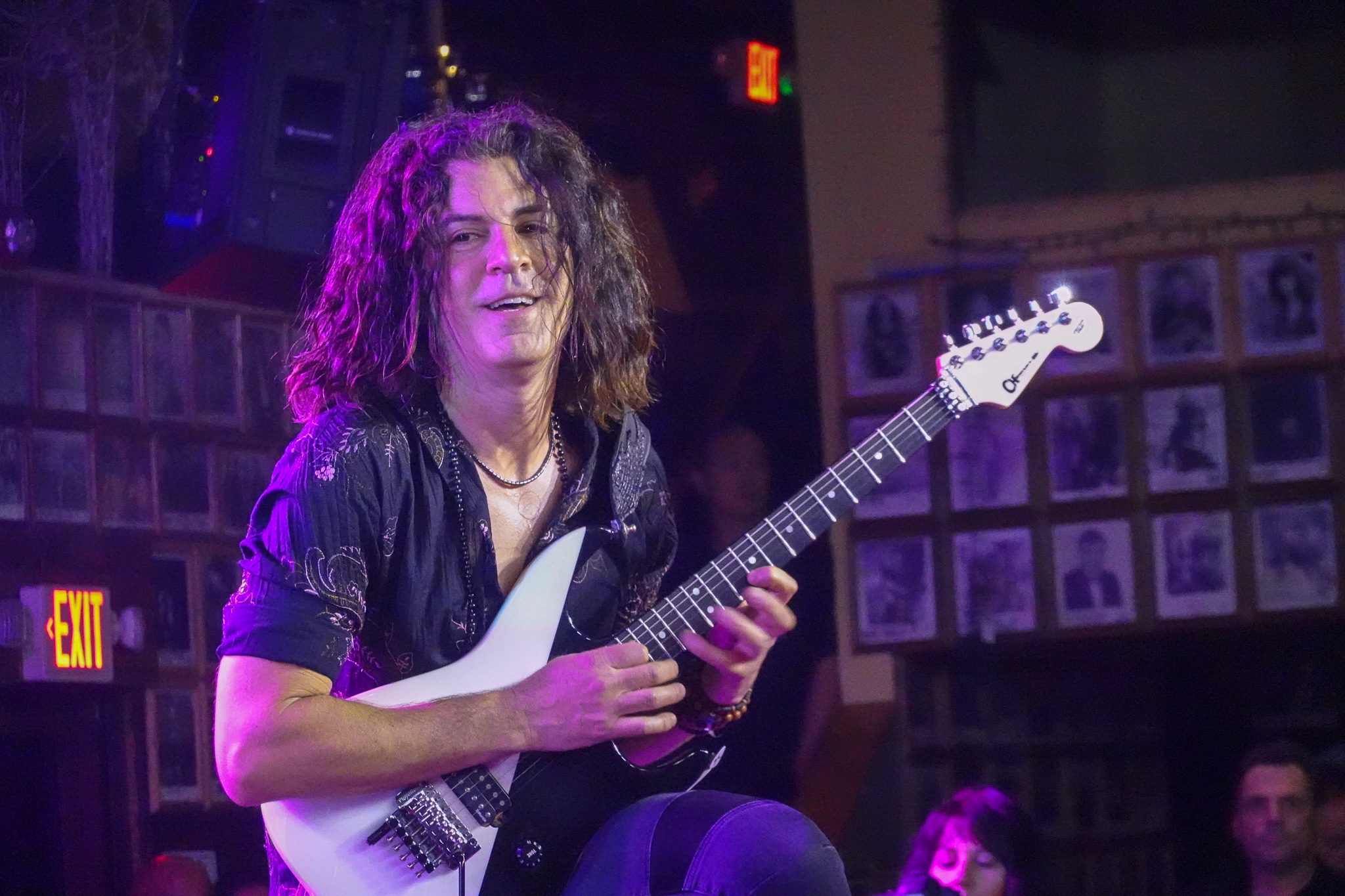 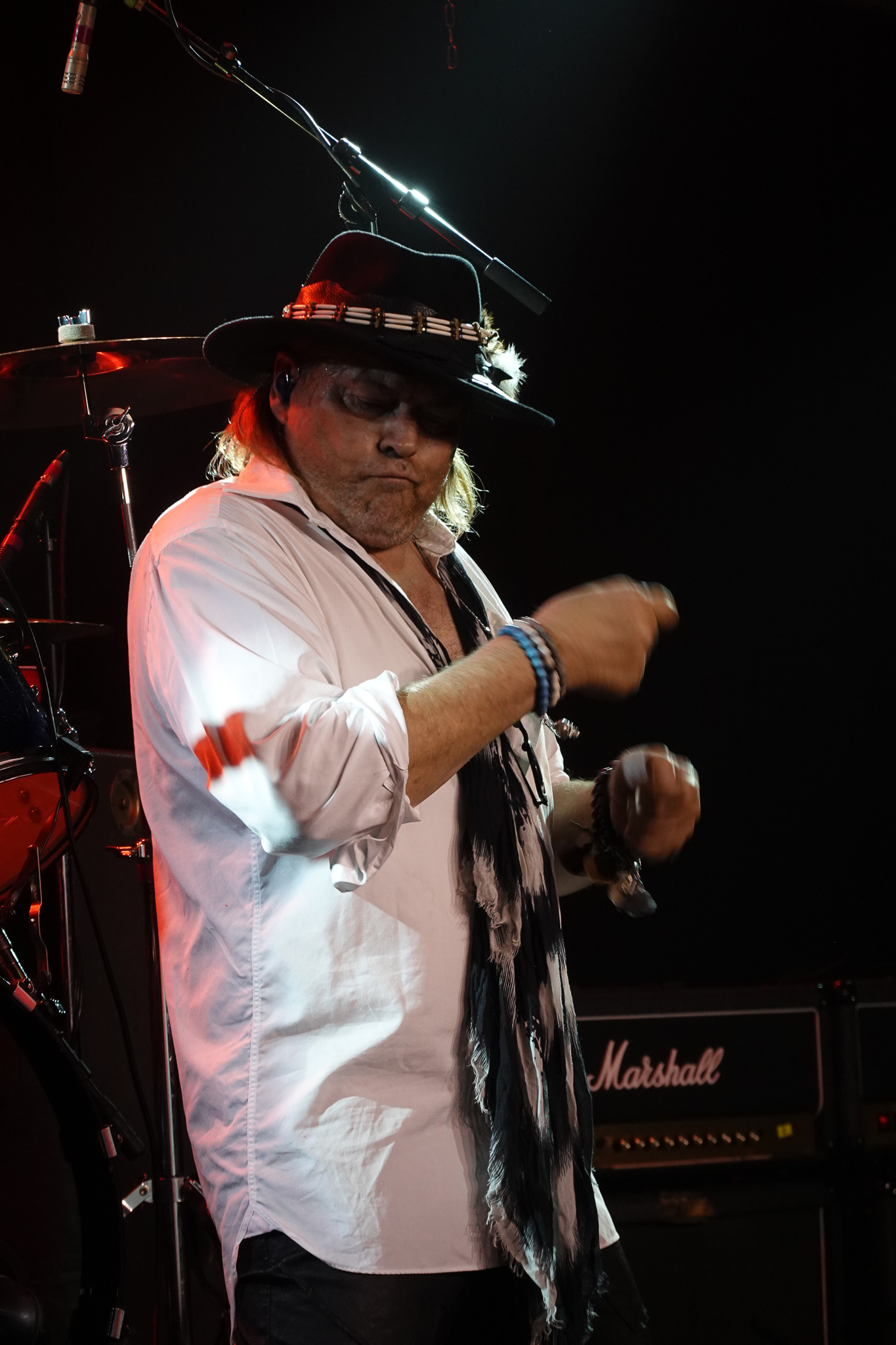 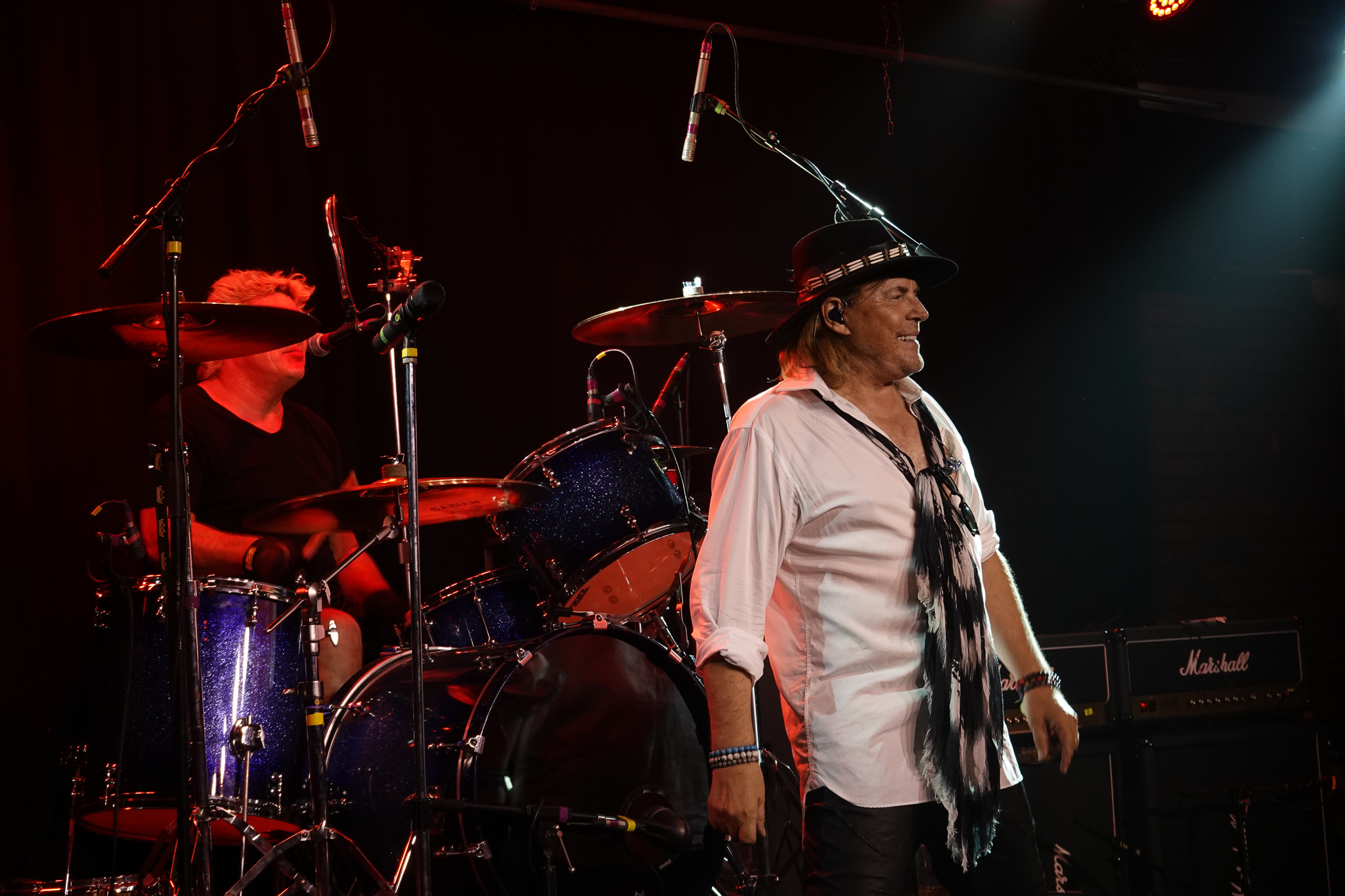 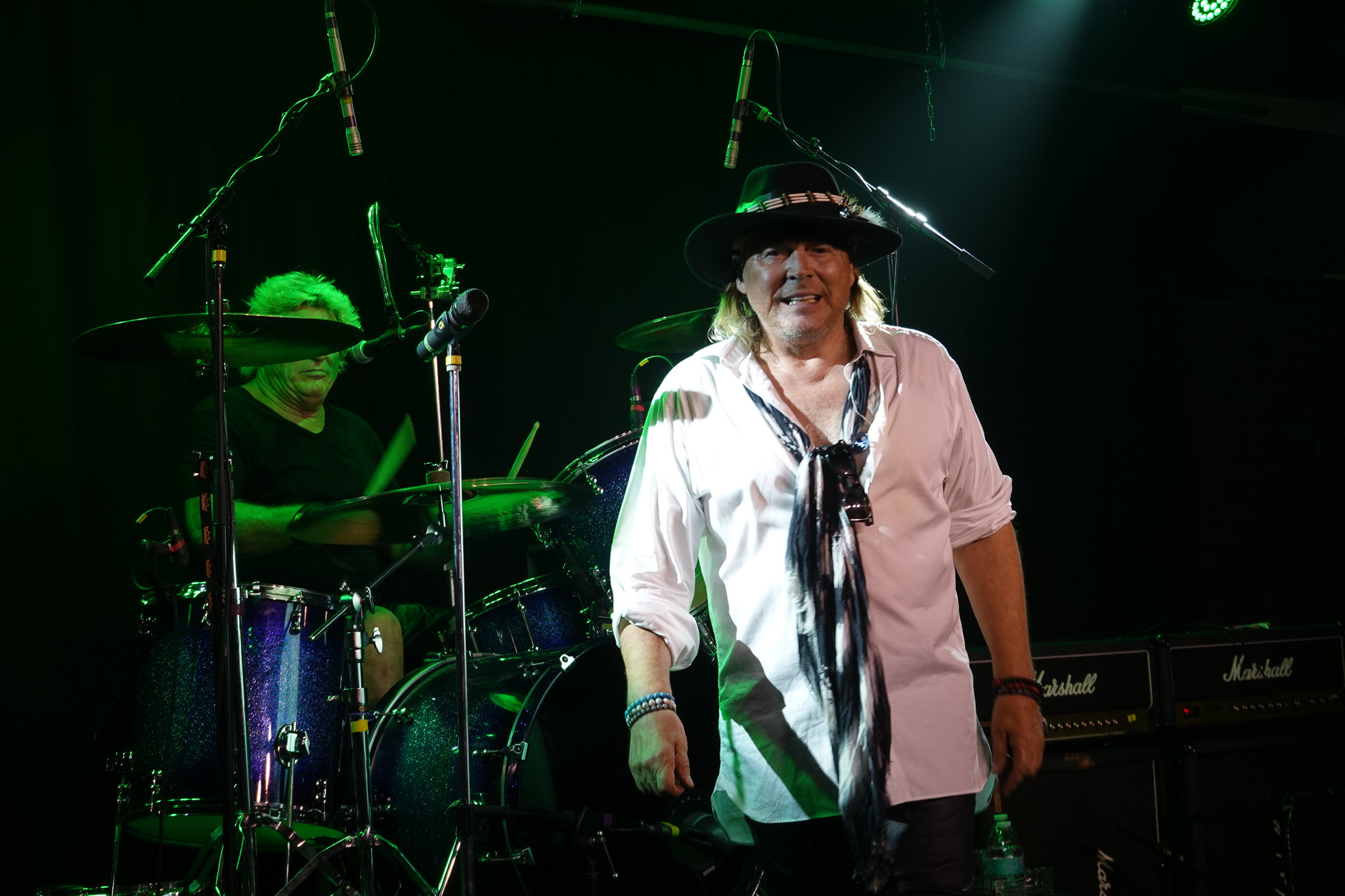 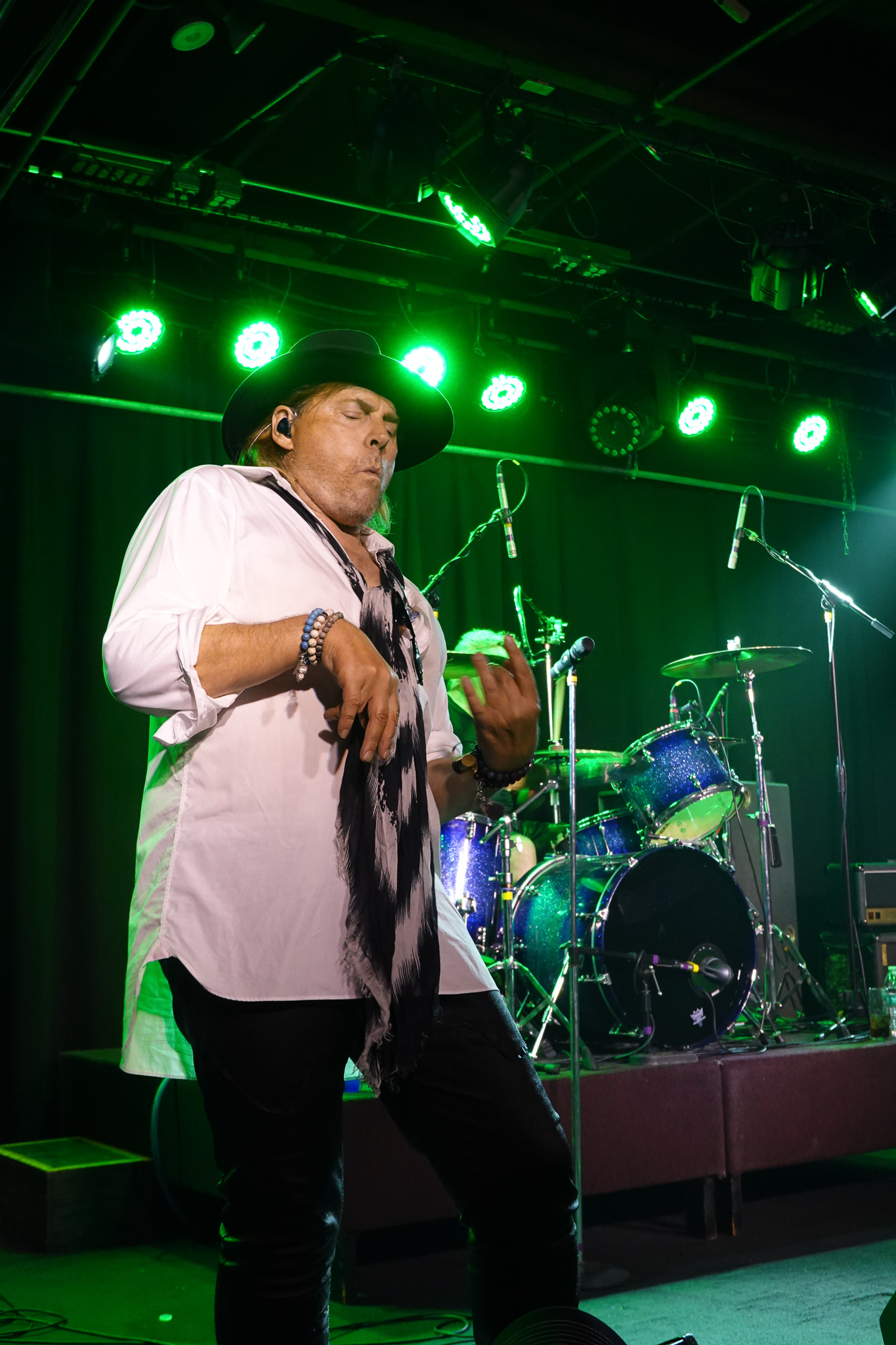 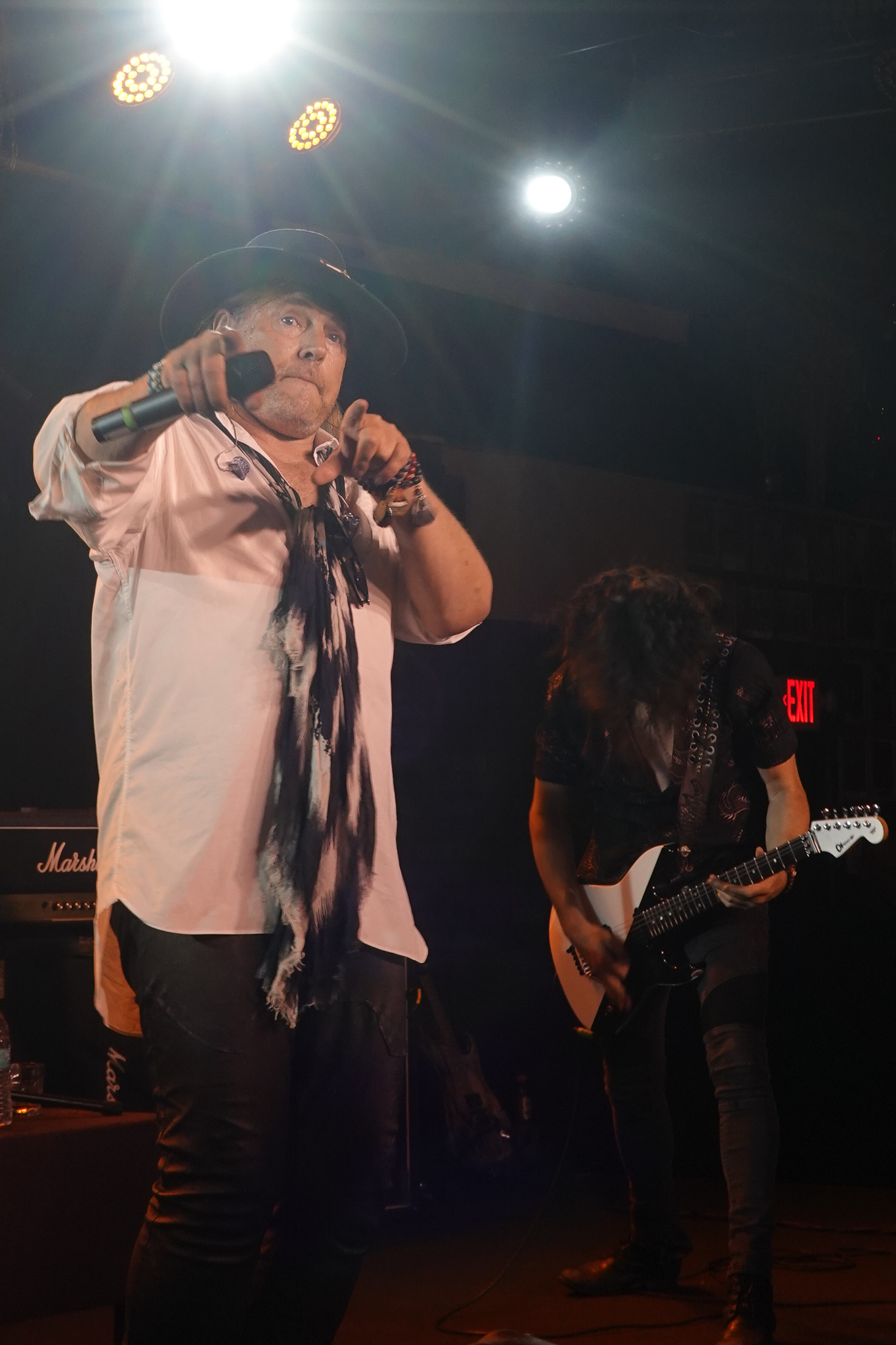 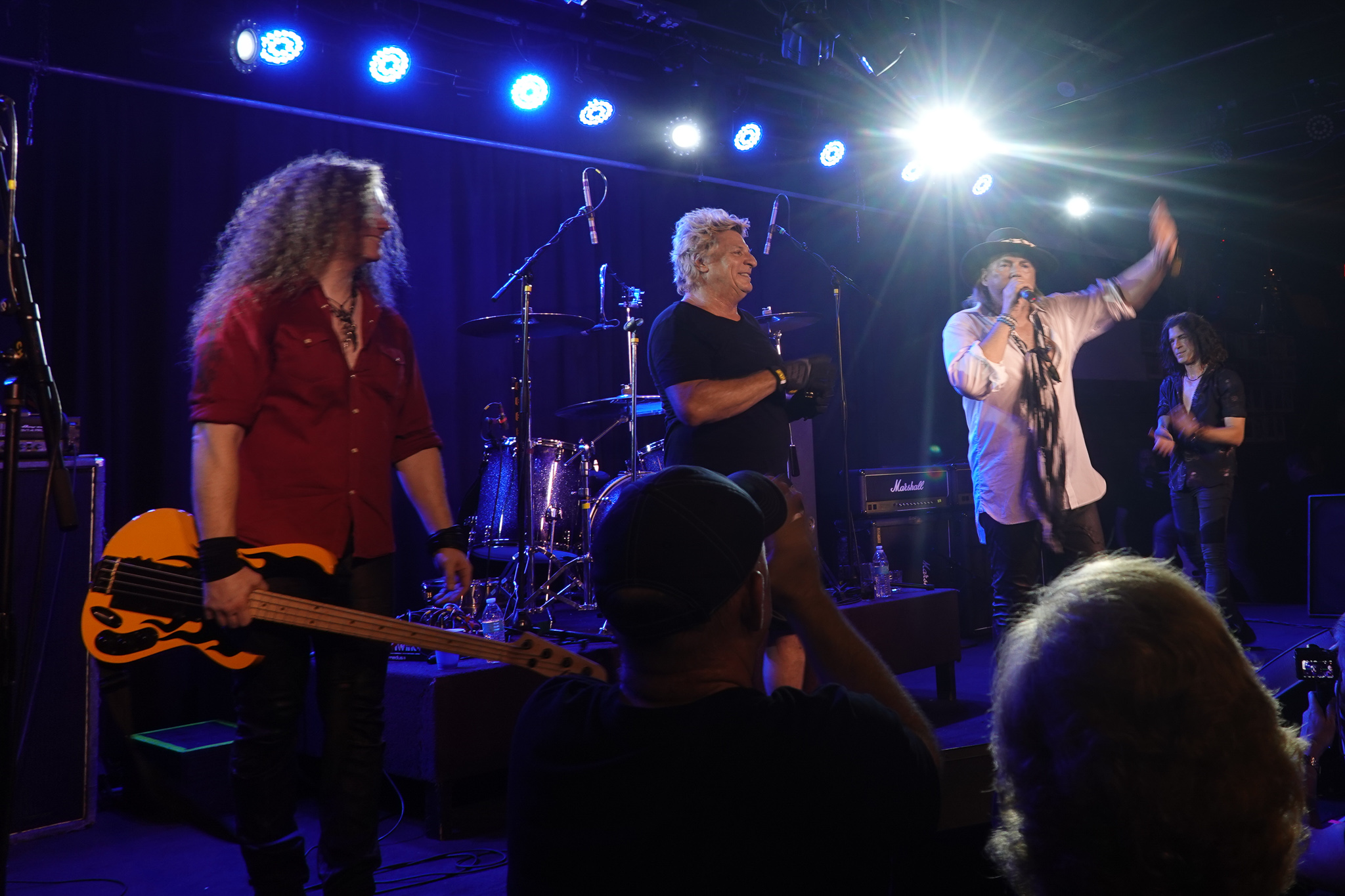