The Bangles in Downtown Los Angeles

The Bangles in Downtown Los Angeles

A few weeks ago, I was sitting at lunch casually scrolling through my Twitter feed when a certain post grabbed my attention:

I’ll be honest – the photo is what drew me in, but the caption is what made my day. The Bangles in concert for free? Count me in.

For those not aware, Susanna was referring to the summer concert series put on by the City of Los Angeles Department of Recreation and Parks. The series is now in its 10th year at Pershing Square Park’s downtown stage. In addition to The Bangles, this summer they will host the likes of Smash Mouth, Pat Benetar, The English Beat, and the Psychedelic Furs.  Los Angeles definitely knows how to deliver some star power for their concert series!

After a few weeks of anxious anticipation, the day of the concert finally arrived.  We arrived in downtown Los Angeles at around 6pm, and parked in the underground structure located beneath Pershing Square. Super convenient, and relatively inexpensive ($7 for the duration of our stay). As we made our way up to street level, we spotted the line to get into the concert – it was literally wrapped half way around the park. Rather than risk having the line grow further, we decided to hop in and wait for the gates to open at 7pm. Everyone in line was super friendly, and concert staff stopped by several times to make sure everyone had a ticket. This is the first year that a ticket was required, so there were a few surprised folks who had to scramble out of line to try and find somebody with extra tickets.

Right at 7pm, the gates opened and the line quickly marched towards the security checkpoint. I should point out that even there are no metal detectors (things in your pockets seemed to go unchecked), the bag check was EXTREMELY thorough in checking for food. As there are several food trucks and beverage choices inside the park, the no outside food policy was strictly enforced. An older lady in line in front of us had her unopened bottle of water, a small box of raisins, and the tiniest tupperware container of granola all tossed in the trash.

Once through security, we hurried over to the stage to toss down a blanket in a prime location. We chose a spot along a cement seating area that was close to the stage. Unlike other venues, you can place your lawn chair just about anywhere – including right up on the rail near the stage. This was a bit odd, as there were some folks sitting in chairs surrounded by people standing.

Next up, we sampled some foods from the various vendors, and waited for Best Coast to open the show at 8pm. I wasn’t familiar with Best Coast’s music, but they put on an excellent shows. Fans of the band definitely seemed to be happy with their performance. At around 9pm, they finished up their set and headed off stage. The hard-core Best Coast fans started to wander away from the stage – that was our cue to make our way up as close as possible. We ended up a few rows back from the rail – which actually is about 20 feet from the stage itself. This is because their is a “VIP” section directly in front of the stage. That in itself would be fine – except that as the VIP section was elevated about 4 feet off of the ground. If anybody in that section was to stand it would block the view of the band. I would suggest they do away with the elevated platform – let the VIP section have reserved seats, and if they choose to stand, they’ll just be at the same level as everyone else.

At around 9:30, Andy Chanley from KCSN-FM/88.5 (previously of The Sound 100.3 fame) took the stage to introduce a few special guests. After brief speeches by the L.A. Recreation and Parks Department as well as an L.A. City Council member, The Bangles took the stage.  Vicki was stage right, Susanna stage left (directly in front of us), Debbi was obviously at her drum kit, and Annette floated in the back behind Susanna.

And with that, they ripped through an awesome set that kept the crowd singing and dancing:

This set was slightly longer than the one from Arroyo Seco weekend, adding in The Real World, How Is the Air Up There, and Pushin’ Too Hard.  I really wish they would add Walking Down Your Street back into their set list.  They haven’t performed it live since 2012 – but considering we just heard Styx play Mr. Roboto for the first time in 35 years – you never know!

It goes without saying that I enjoyed every minute of the concert – the band sounded even tighter this time around – and they all seemed to be having a great time on stage.  I enjoyed it so much that when I got home around 1am I hopped on eBay and bought an original pressing of their first EP.

Hopefully I’ll be pleasantly surprised by another tweet from Susanna about an upcoming concert – but at the time of this writing no additional dates have been announced.  If and when they do decide to play again, I’ll be there – EP in hand. 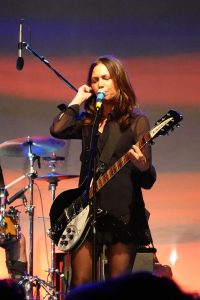 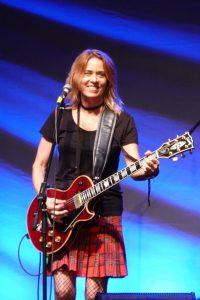 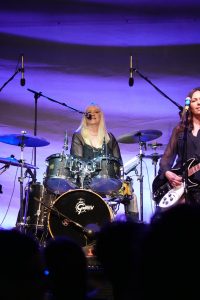 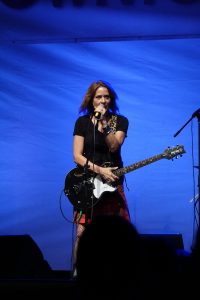 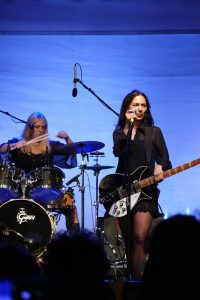 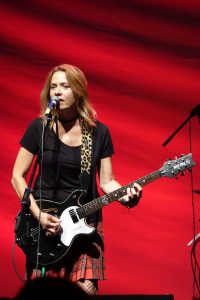 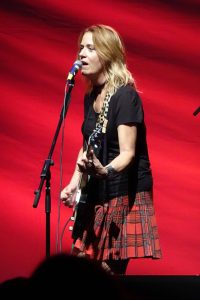 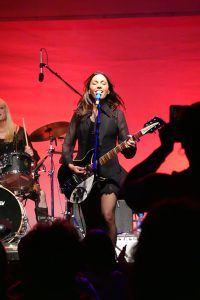 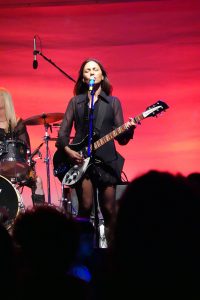 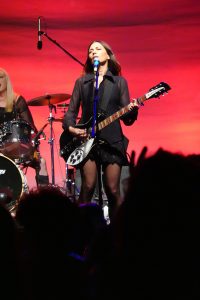 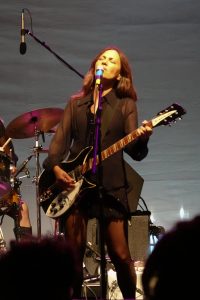 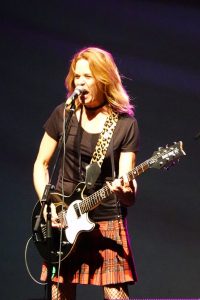 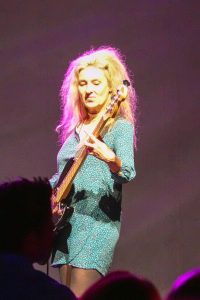 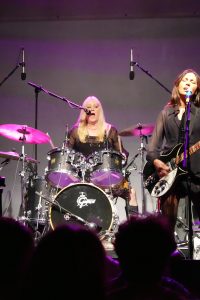 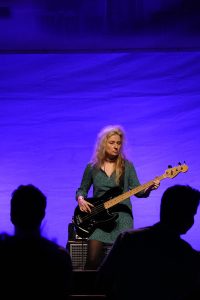 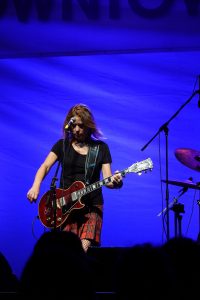 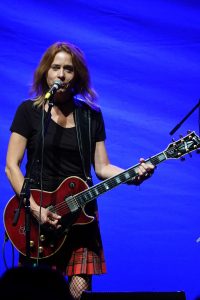 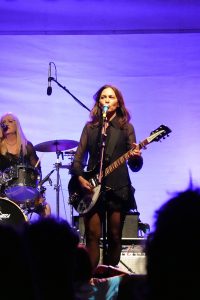 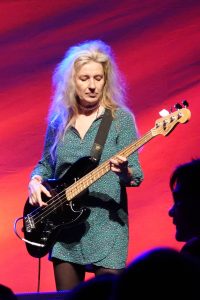 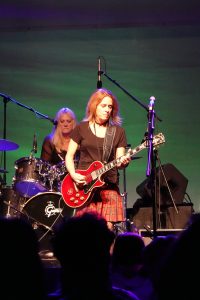 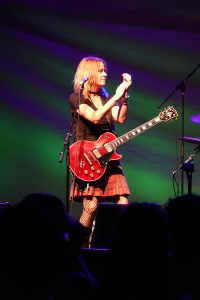 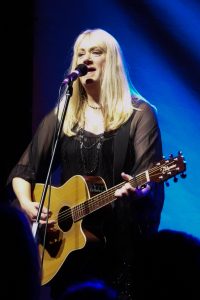 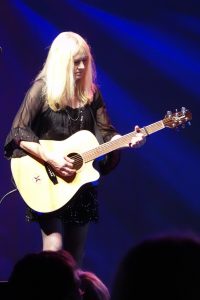