Eric Johnson at the Coach House

Eric Johnson at the Coach House

My first exposure to Eric Johnson was an early morning pounding on my door in 1980-something and my friend frantically waiving a VHS tape with what he described as “the most amazing thing in the world”. As you might have guessed, said tape was a recording of Eric’s infamous appearance on Austin City Limits. Indeed this VHS tape, erroneously labeled “Cady Shack” (sic), was precisely as my friend described.  We spent the better part of that day watching that tape. Thirty-plus years later and he’s one of my all time favorite musicians.

Anyone familiar with Eric Johnson knows he’s an amazing guitar player.  Fans know he’s also a talented singer/songwriter and piano player as well.  What many may not know however is his acoustic set is pure magic.  There is an intimacy in the performance when someone plays an acoustic instrument and sings with a minimum of amplification and digital wizardry.

Further, the man is just cool.  His calm and friendly demeanor coupled with the relatively small Coach House almost felt like we were invited to a friend’s house and he just happened to play some songs for us.  Eric walked quietly onto the stage, sat down on a chair, picked up his guitar, and immediately started playing Tribute to Jerry Reed.  He interspersed some conversation with the audience between songs, taking the time to mention what he would be playing next, and occasionally interacting directly with the crowd.  I confess a bit of annoyance when a lady near the back was compelled to shout “It’s my birthday!”, multiple times.  Eric simply smiled, said “Happy Birthday” and continued to amaze us with his show.

I have to admit, normally when I go to see my favorite bands and musicians from the 80’s I generally, for better or for worse, long to hear the songs I know even if they have copious additions to their catalog throughout the years.  A bit of a shallow view, but I’m old and thus afforded such indulgence.  This was not the case with Eric Johnson – there were numerous songs I was unfamiliar with – but instead of wishing to hear familiar tunes, I instead found myself awaiting the next “new” song.

I thoroughly enjoyed the entire set he played. Eric Johnson is truly a master of his craft.  Not only are his songs played with an extremely high level of skill and technical competence, but they’re carefully constructed works of art and you can feel it. The first time you heard Cliffs of Dover you knew you were hearing something special.  The same goes for Manhattan or Desert Rose or SRV.  Every song that was new to me this night elicited that same response.  If you happen to be a musician you’ll experience an even deeper appreciation for his ability to seamlessly stitch together fascinating chord progressions and melody with pleasantly surprising modal detours that are eminently “Eric Johnson”.  A real treat indeed.

Eric Johnson is on Rock in the OC’s official “We’re going every single time” list.

Tribute To Jerry Reed
Lake Travis
Gift of Love
Divanae
Song for Irene
Charldron’s Boat
Song for Lynette *
Valley View *
Over the Moon *
Nothing Can Keep Me From You *
If I Do
Song for George
Black Mountain Side (Led Zeppelin cover)
Mrs. Robinson (Simon & Garfunkel cover)
Wonder
My Finest Champion
Desert Song
Summer Girl
The World Is Waiting for the Sunrise (John Steel cover)
Better Man
Tulum
All Things You Are
Once Upon a Time In Texas
April Come She Will (Paul Simon cover)
— ENCORE —
Electric Guitar solo

* Played on the piano. 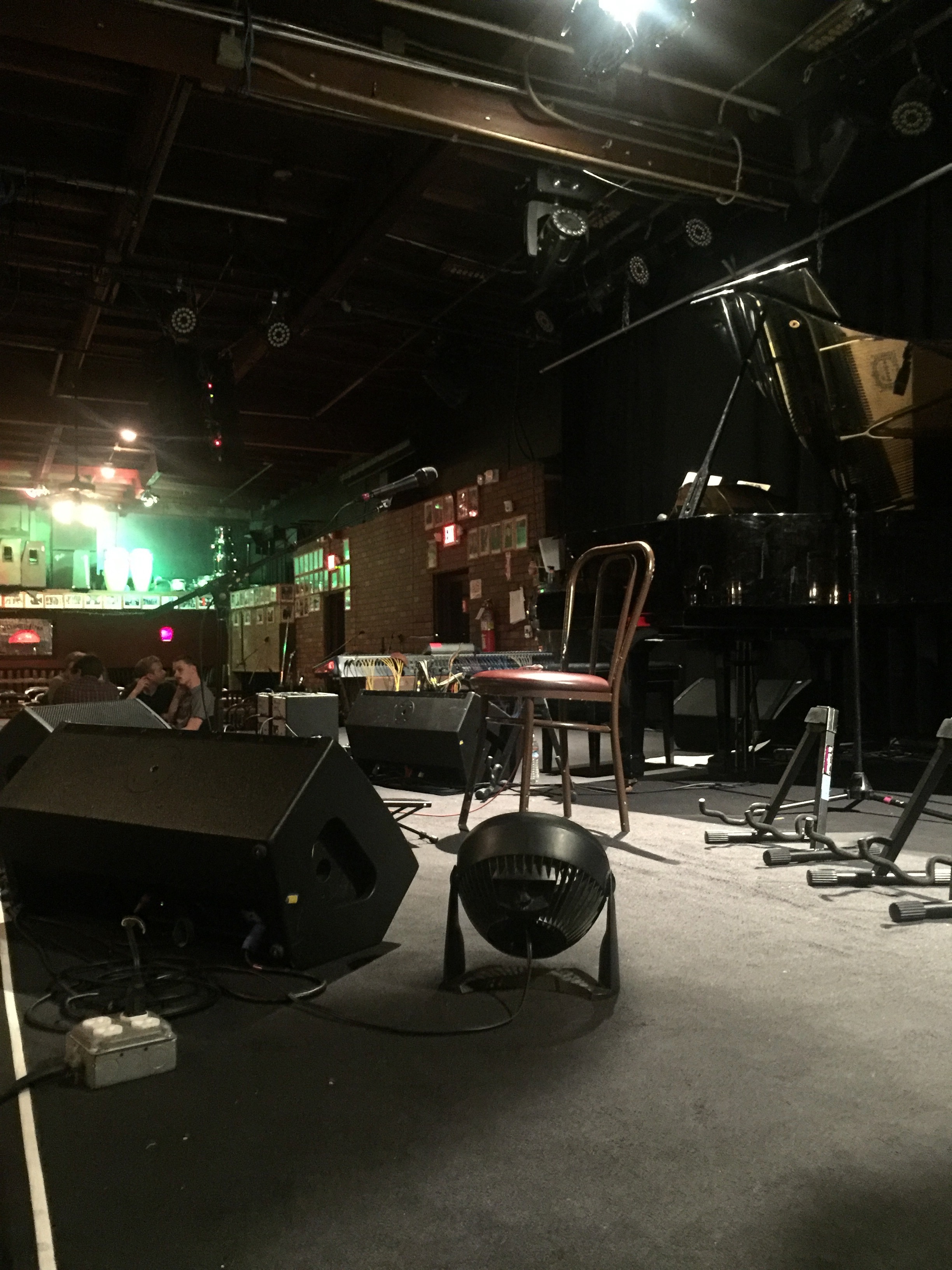 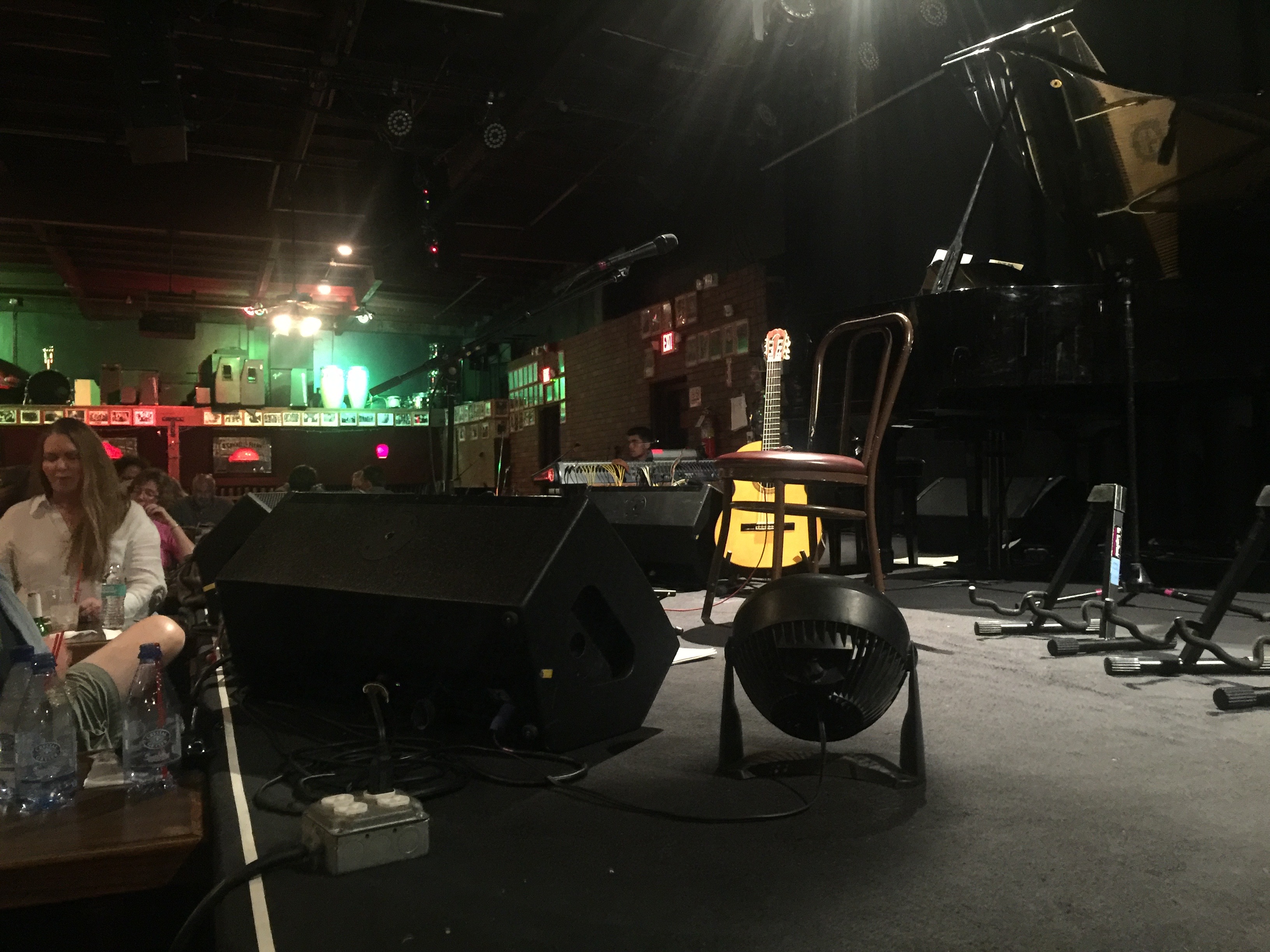 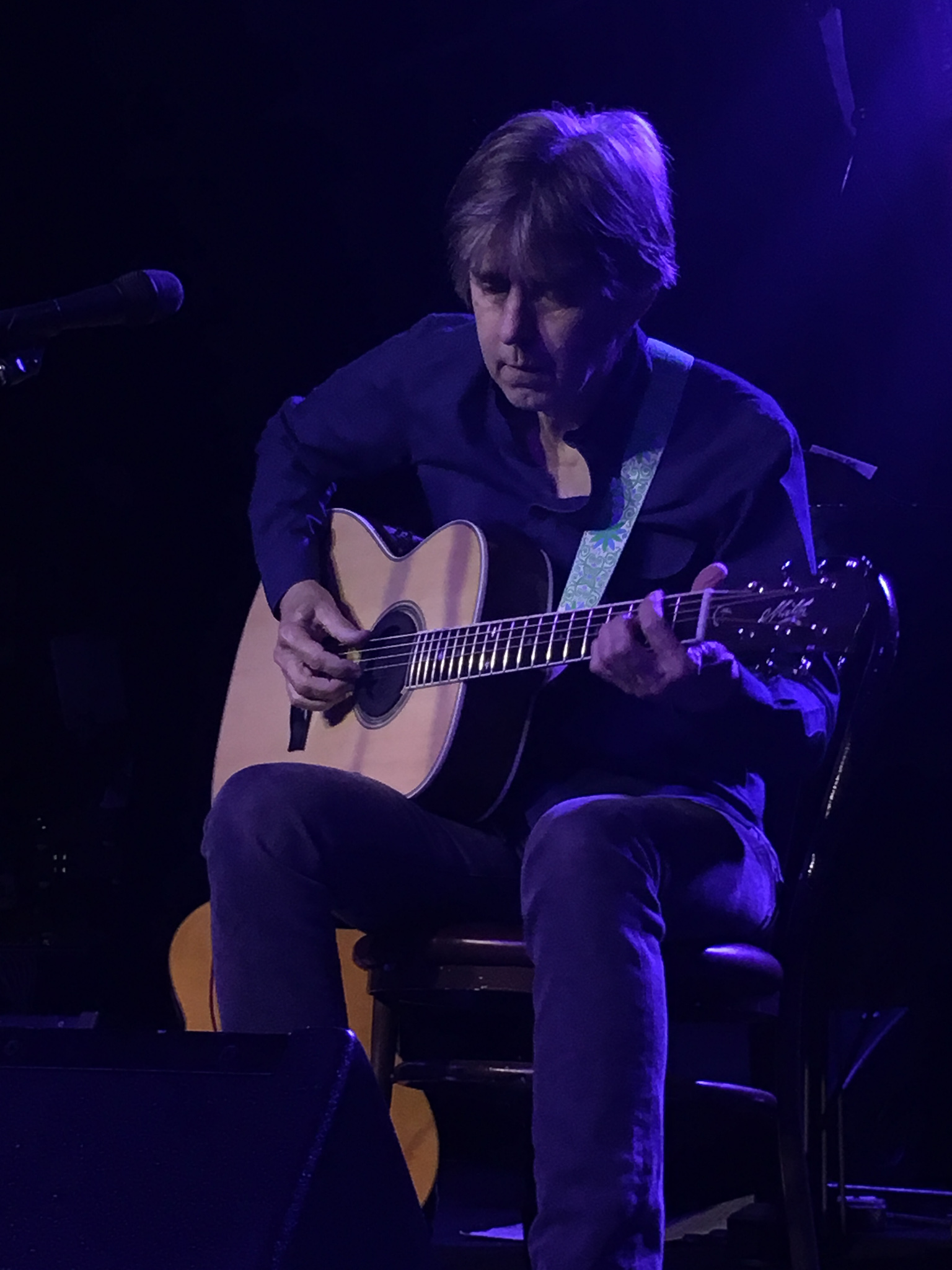 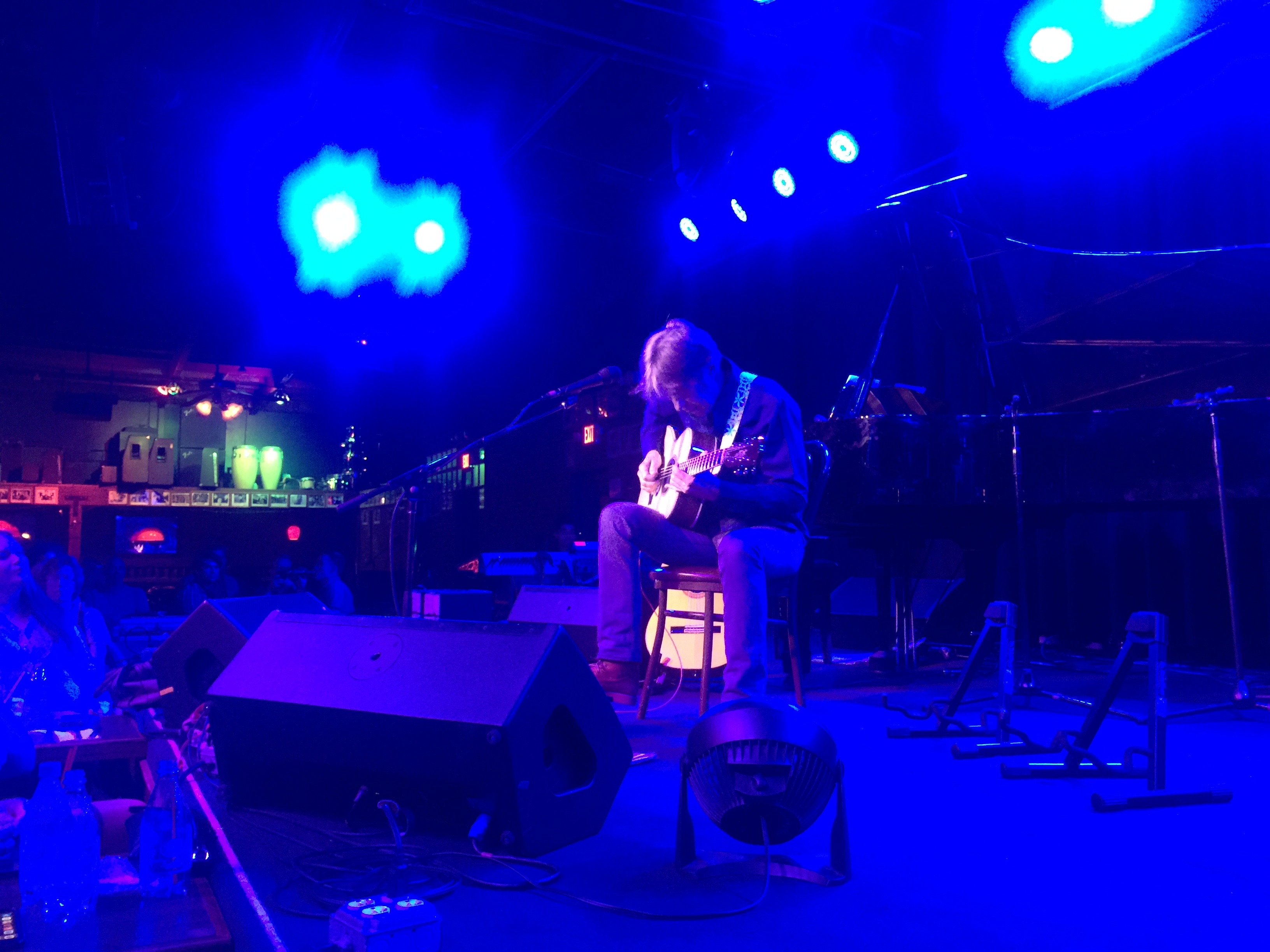 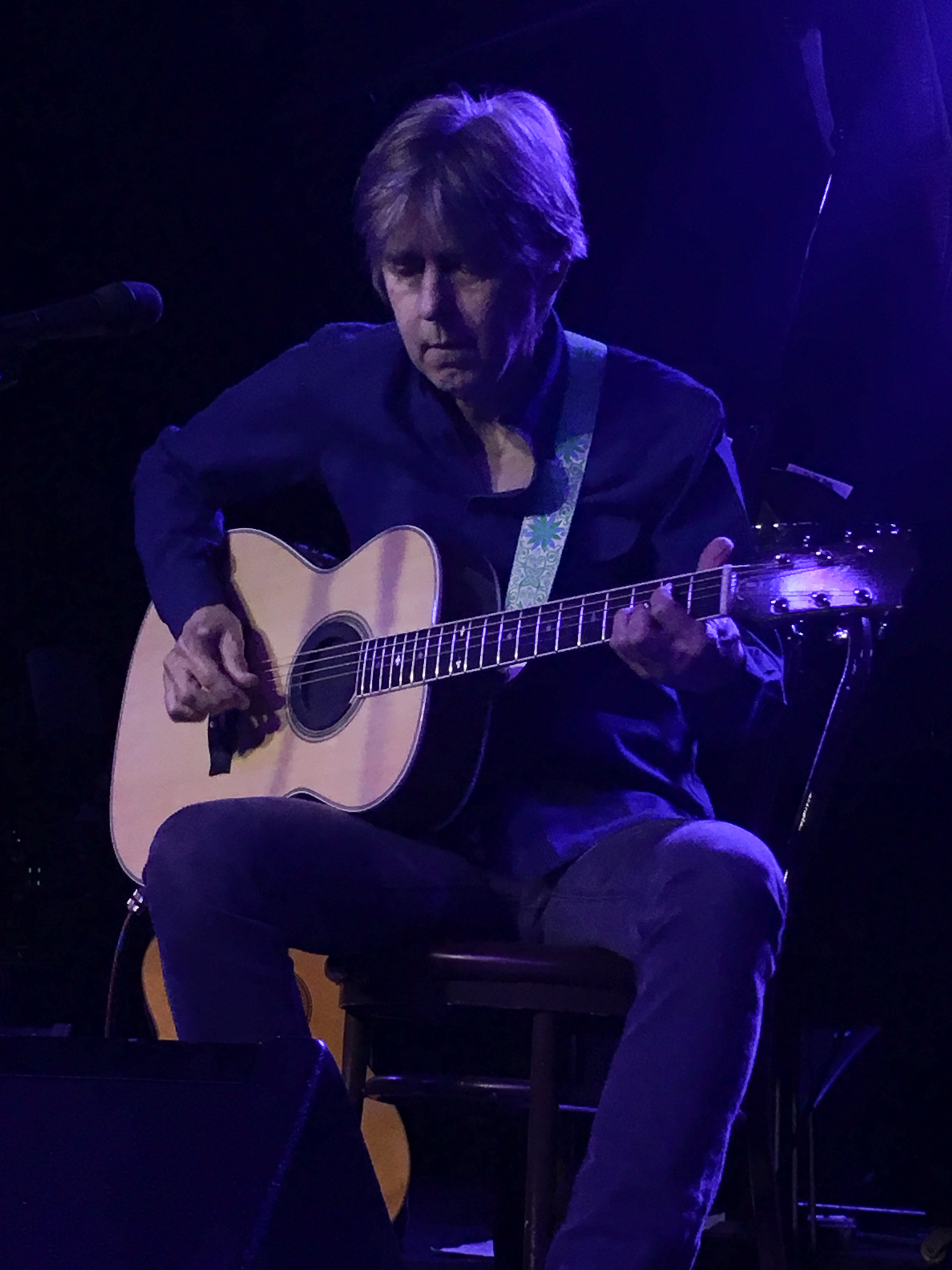 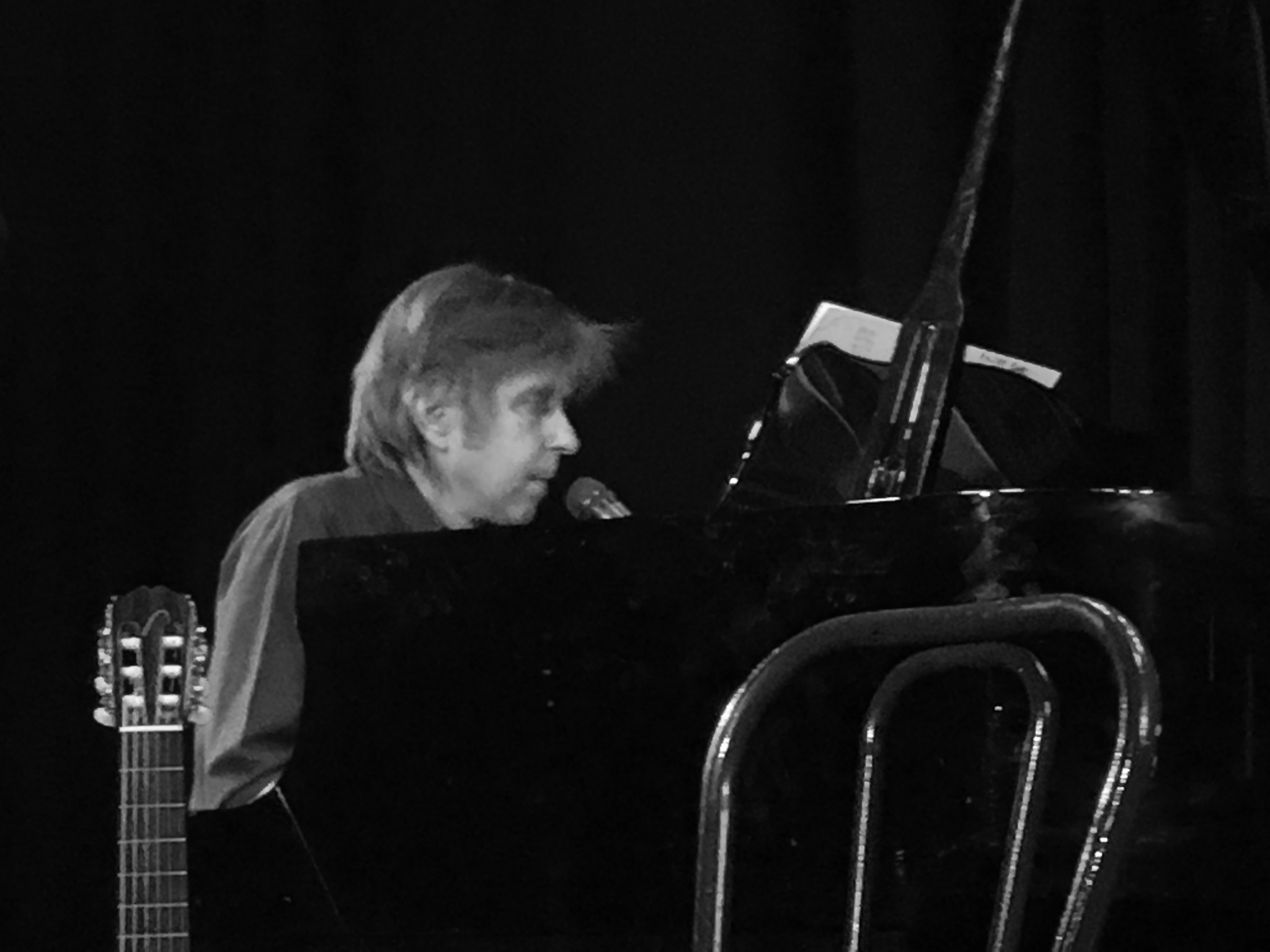 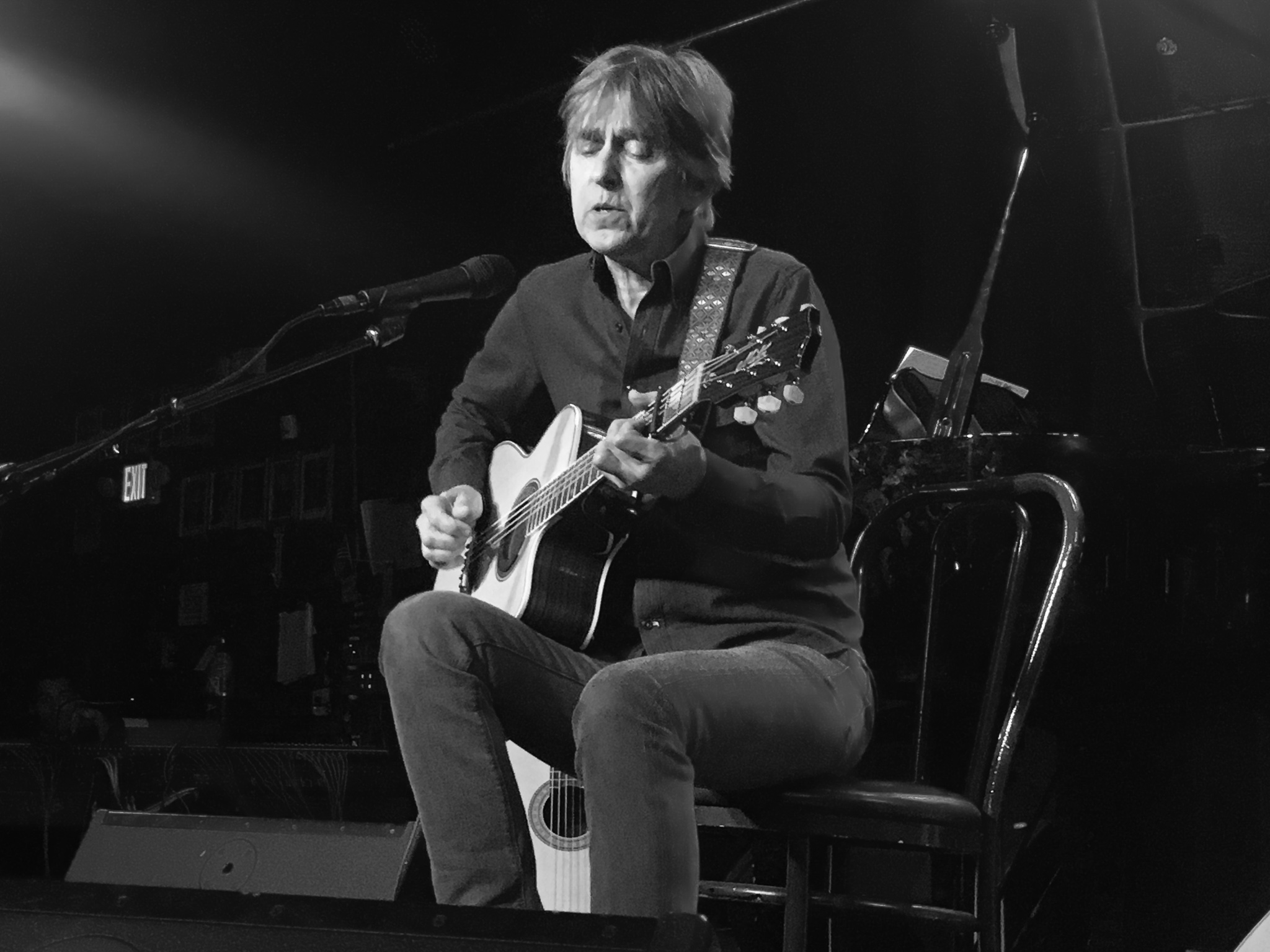 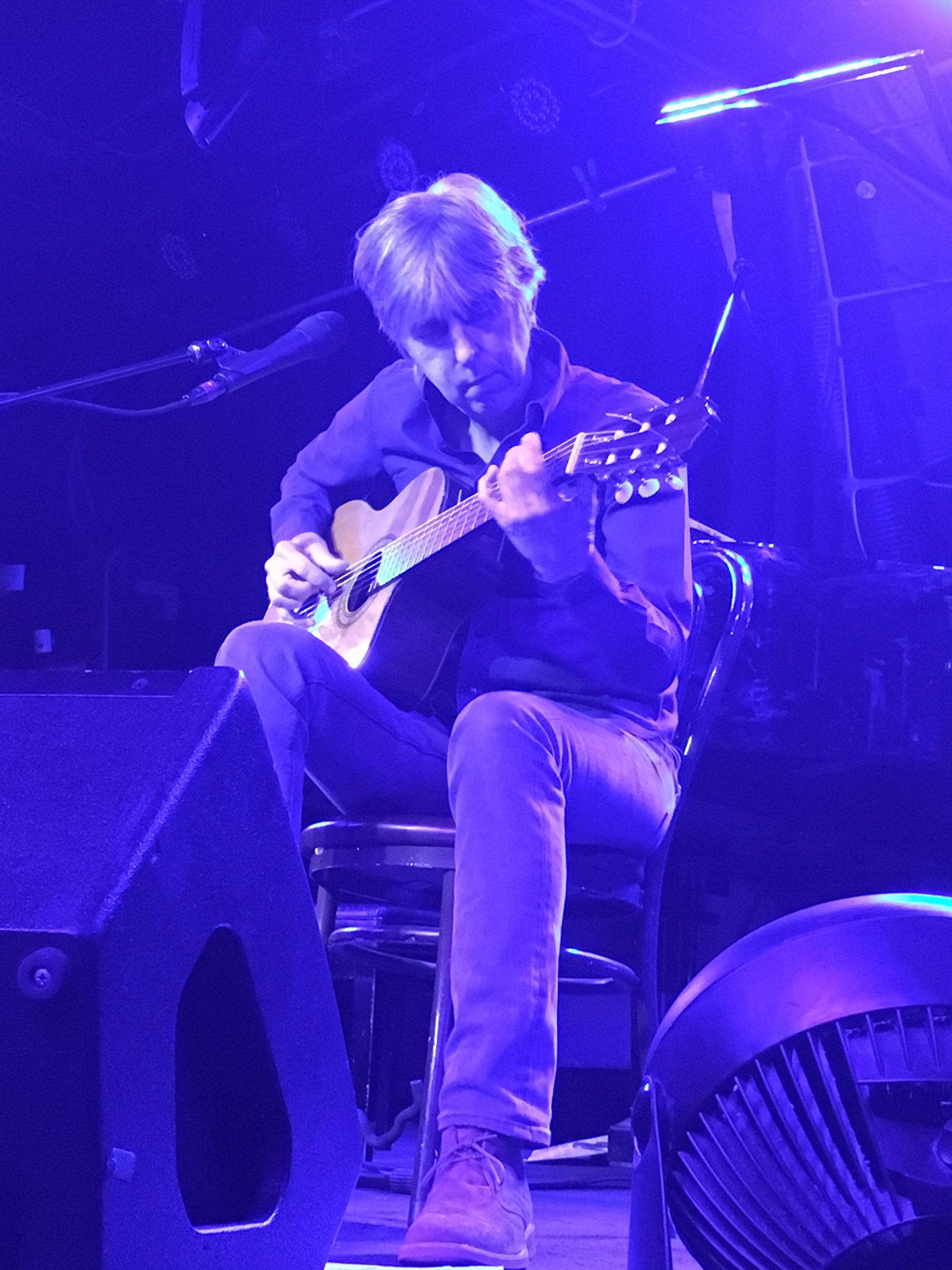 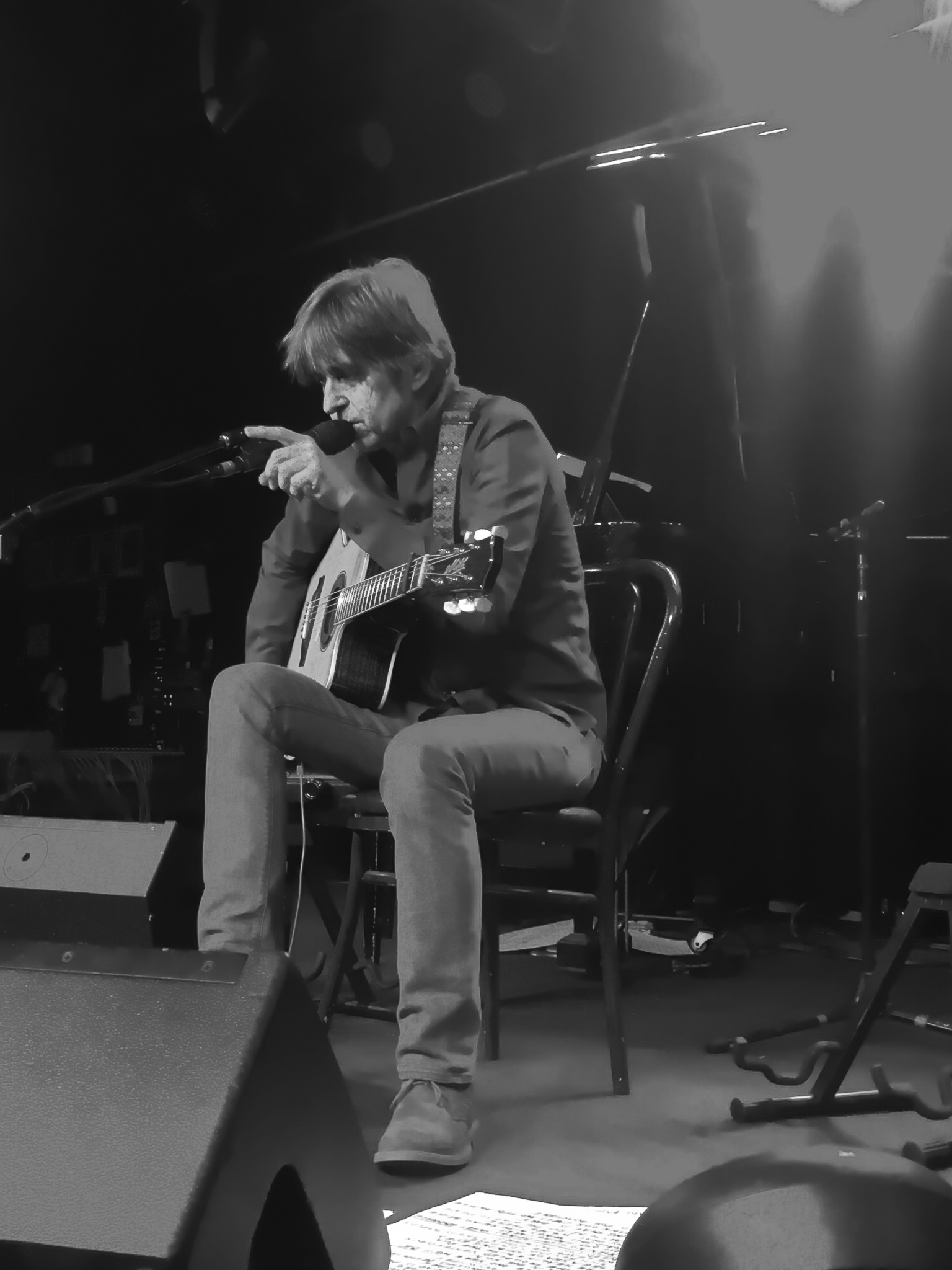 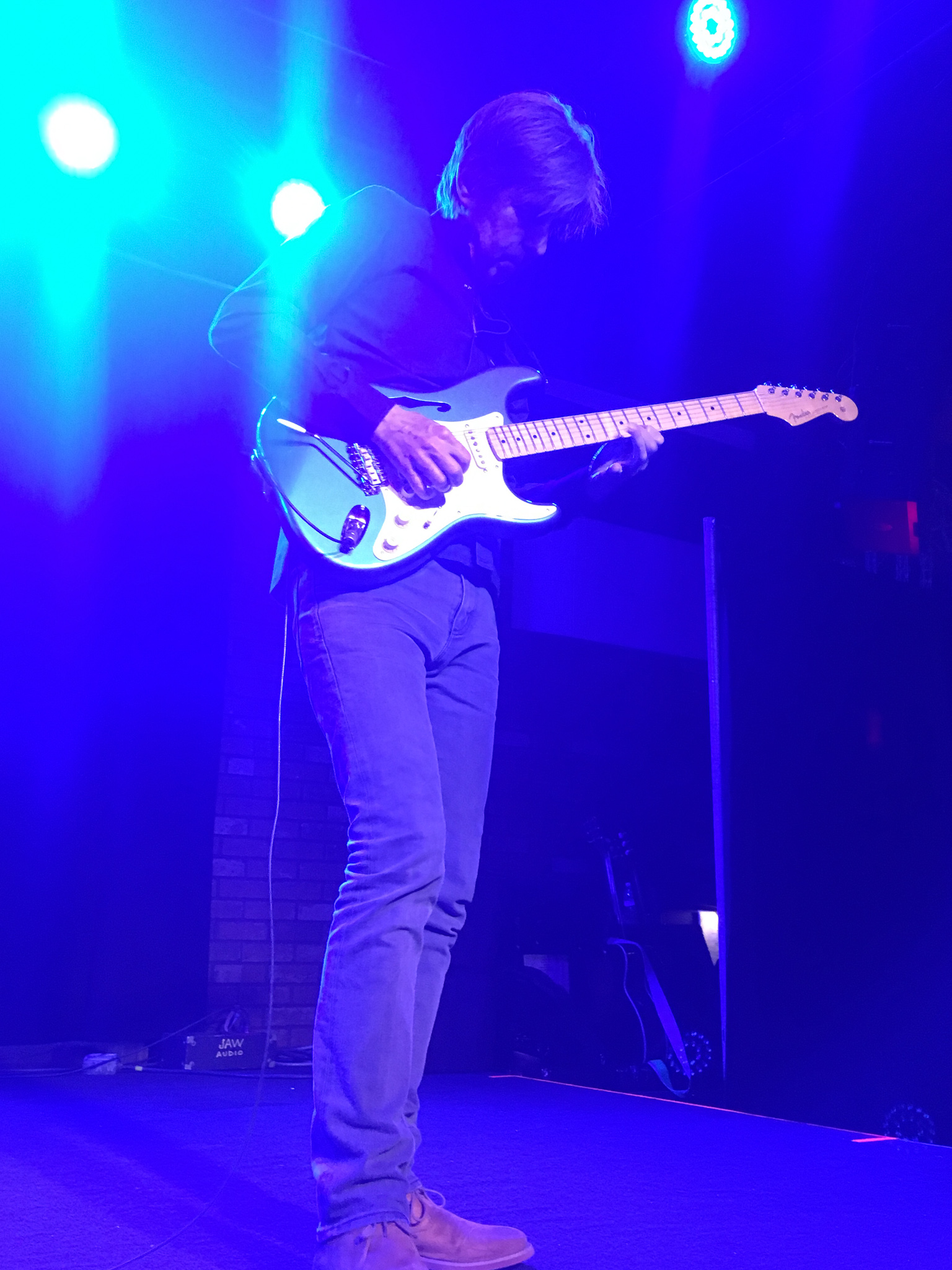 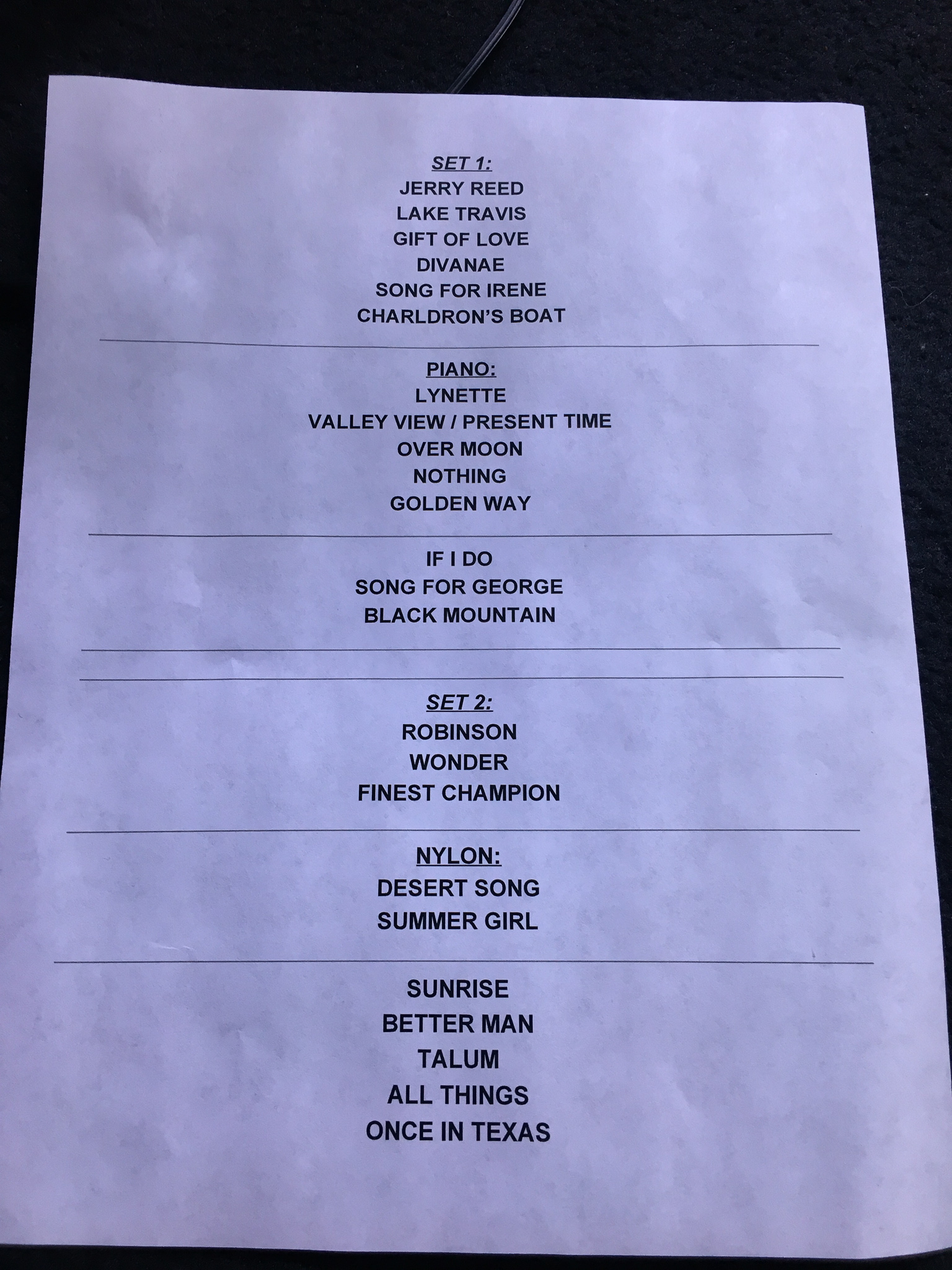 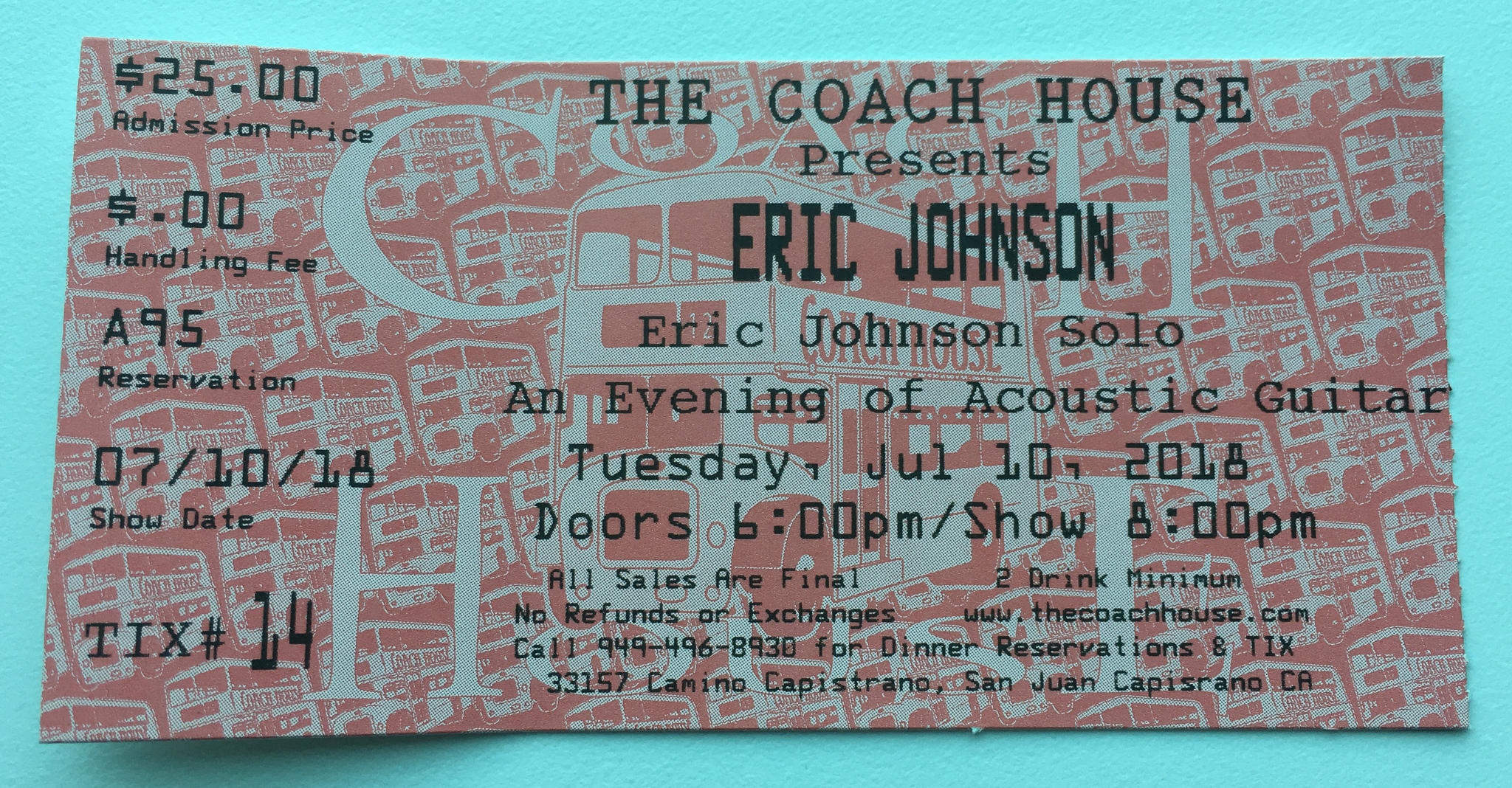